President Uhuru Kenyatta paid a glowing tribute to the late Cabinet minister Tom Mboya on Saturday evening when he hosted US President Barack Obama to a state banquet at State House, Nairobi.

Mboya was assassinated on July 5, 1969 as he left a pharmacy in Nairobi's Moi Avenue.

Obama, whose father benefited from Mboya's educational legacy, later proposed a toast in honor of "our forefathers and fore-mothers" as well as current and future generation of Kenyans and Americans.

Uhuru cited a 1959 event where Mboya shared a platform with great civil rights activist Martin Luther King to characterise the convergence of the Kenyan and American dream where two presidents, both age-mates, are charting their respective country's future.

"In 1959, our national hero Mboya shared a stage with Martin Luther King Jr. He said Africans and Americans of the civil rights movement, were united in a common search for political freedom," he said.

He was talking of the 1959 American tour in which Mboya held a series of rallies in America soliciting support for the first "airlift" of students through chartered planes.

He singled out late Nobel laureate Prof Wangari Maathai and Obama's own father Barrack Sr as  products of Mboya's vision.

"His courage changed the world in ways he could scarcely have imagined," Uhuru, himself a graduate of a US university, said.

President Barack Obama's announcement that Kenya and America were working to ensure direct flights between the two nations has elicited wide support from players in the struggling tourism industry.

By Oscar Obonyo | 38 minutes ago 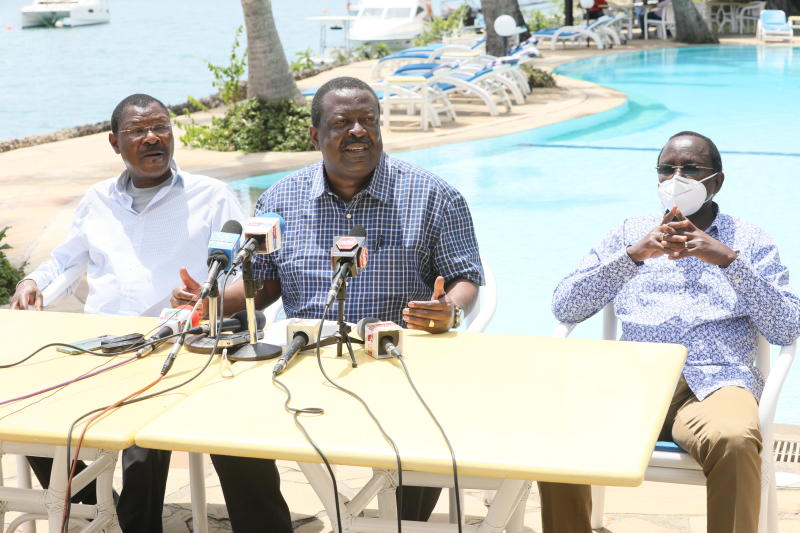 By Special Correspondent | 48 minutes ago 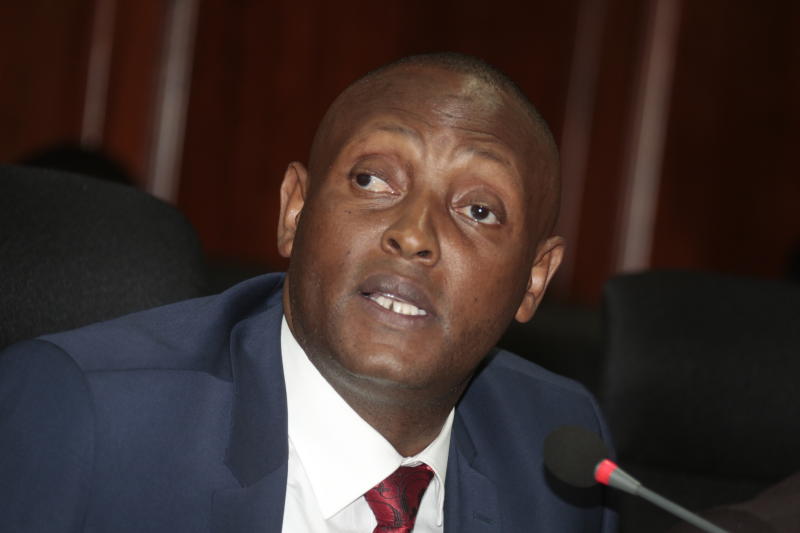 By Renson Mnyamwezi | 50 minutes ago 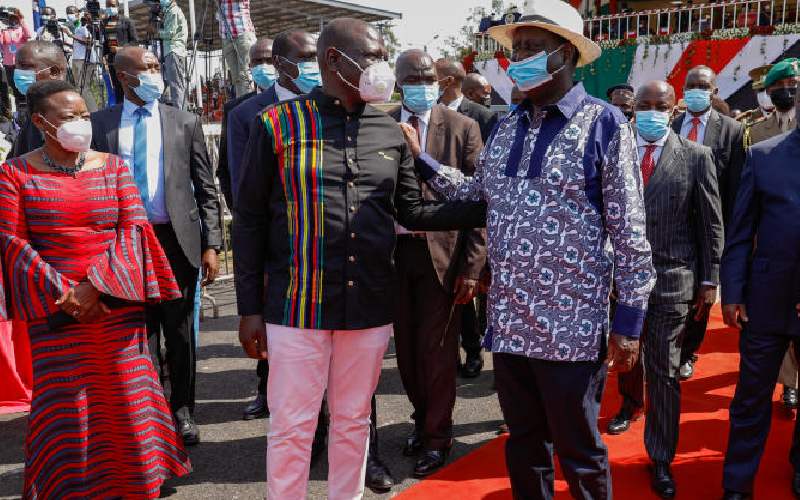