Nairobi’s conmen have used several tricks to fleece Nairobians over the years and some of the tricks in their fraudulent bags have become sophisticated:

They mostly insist that they are from Meru (or any other upcountry town) and don’t know their way around Nairobi. They will target men, since on average men are greedier. They show you the ticket that they have won Sh1 million and ask for help  with directions, mostly to a dingy building in the CBD. Once you get there they promise to share a percentage of the windfall but will insist that they cannot enter the building because they are afraid and suspicious of Nairobi and its denizens.

They will their victim for an ID, money or even phones as proof that you will not disappear with the ticket. Naively, many individuals agree to part with whatever they have as a guarantee that they will come back. As you climb the stairs, smiling on your luck on a Tuesday afternoon, they disappear. When you get to the right office, you will encounter a totally different office that has received many visitors of your kind.

Conmen are also known to pull innocent looking pedestrians to the roadside, to ask for directions to some spiritual convention going on in town. They claim mostly that they are from Tanzania and it is their first time in Nairobi. As you show them the way to KICC, they will engage you in small talk. Ask you about your family, predict, often accurately your problems before asking to pray for you. What is not known is how they are able to daze one completely and defraud you. By the time they are praying, you would have given them all your money and material possessions. They will instruct you to walk around and come to the same spot, where you find they have vapourised to only God knows where.

They will show a particularly good and fashionable phone that they are selling cheaply. As you haggle, they push it back to the pocket, tacitly indicating that it is stolen, so you have to hurry up. As soon as you give them the money, they will give you the fake phone, and disappear. When you get home, you never know whether to cry or to laugh for your folly.

There are fake bus conductors galore come the festive season such as December holiday. Most mill around  at bus stations  with dog-eared ticket books and blue or green aprons. They pretend to be working for an unknown bus and will ask for those who need to travel urgently and are without luggage. Once you pay, he will drop the book there; pretend to be going for a bathroom break with a warning that no one should go anywhere for long given the bus is just around the corner. That is the last you see of him.

They are the most notorious of all Nairobi con artists. They compose a message and send to unsuspecting victims indicating they have sent you a certain amount of money. Afterwards, they will call and politely ask that you   send them back the money. If you are not keen, you will send them your money. Sometimes they use blackmail threats, like that of forcefully recruiting you into Freemasonry or any other revered institution if you don’t return the money.

These ones go a step further to advertise in newspapers and even reputable internet websites dedicated to jobs and careers. They will use elaborate ruses including long fill-in forms demanding details that can easily tell your desperation. Once you have filled in forms, notification stating that you have been selected are sent to you. However, they ask for some money for some medical check-up, training or certain certification process. They demand that you send the money electronically. Once you have sent the money, you discover that you were part of the crowd that has been swindled.  UN jobs have been used as bait mostly, owing to their lucrative nature. 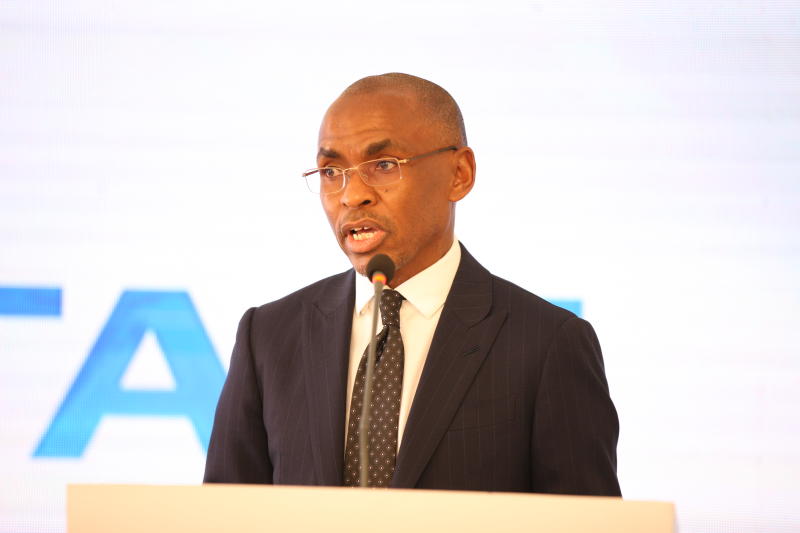 By Judah Ben-Hur 3 31 minutes ago
Premium Tongue control: Election 2022 unguarded remarks and their toll on politicians