Committee nominates for KACC board

Parliament’s Justice and Legal Affairs committee has tabled a list of nine nominees to the Kenya Anti-Corruption Commission advisory board. Committee Deputy Chairperson Millie Odhiambo (nominated ODM) tabled the report on December 11 last year after selecting the names on December 10 and sought leave to debate and adopt it.

MPs from Webuye and neighbouring constituencies have accused the Government of allowing Pan African Paper Mills, to collapse. But Industrialisation Assistant Minister Ndiritu Muriithi said the Government, had given funds to the company, besides appointing an inter-ministerial team to revive it. They said a rescue plan must address production costs and the Technical Management Agreement between the mill and Orient Paper of India Ltd, which lapses next year.

And finally, The Sketch

Mr Chris Okemo (Nambale, ODM) is a bitter man. He is mad at the State for treating his serious concerns "casually". And yesterday, he made his frustrations known. Last week, he sought a ministerial statement on the plight of sugar farmers in western Kenya. Agriculture ministry promised to give a statement yesterday. But an assistant minister at the ministry called him to say they would not honour the promise. He complained: "Mr Speaker, Assistant Minister Gideon Ndambuki had to calm him down. 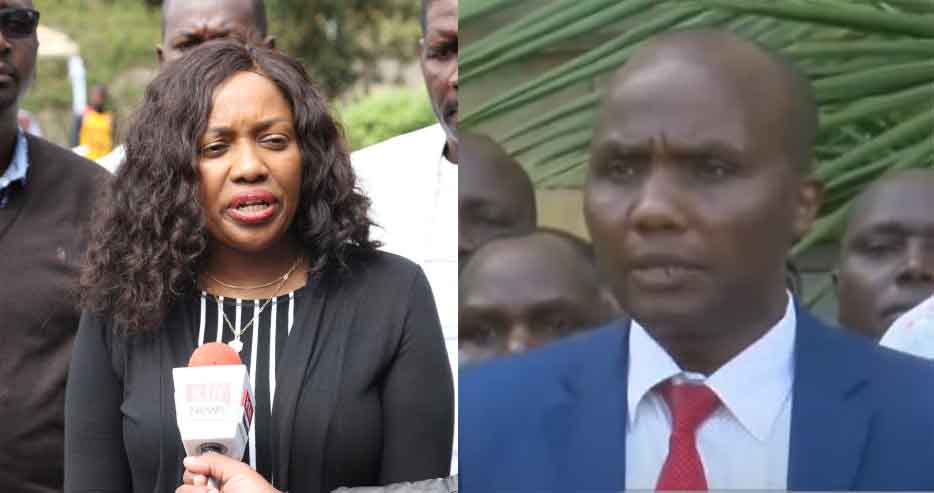 By The Standard | 28 minutes ago

Kindiki stares at life in political cold after two terms in Senate
;
Feedback