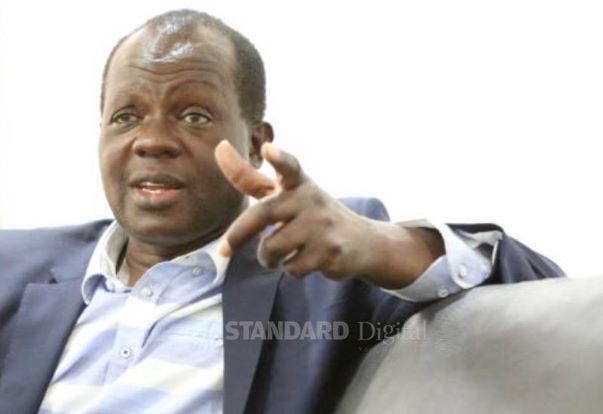 Kiambaa by-election results have continued to shake the ruling Jubilee Party with SG Raphael Tuju saying he was satisfied with the outcome, thus ignoring the pressure mounted on him to resign. In addition, Tuju says there are no plans to disband ODM nor Jubilee in order to form a single political coalition for the 2022 race. Ken Mijungu is engaging SG Raphael Tuju on the Kiambaa by-election postmortem while highlighting the 2022 politics. 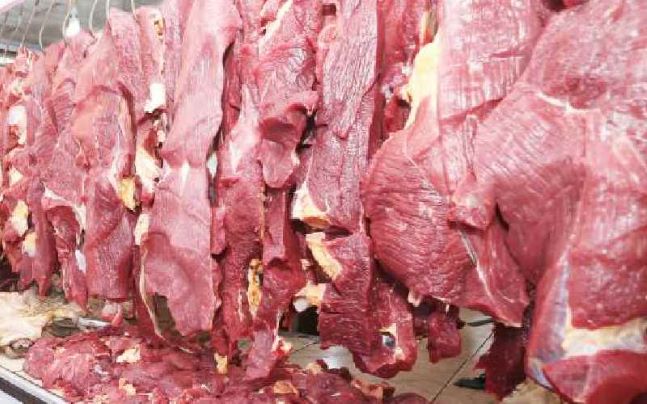 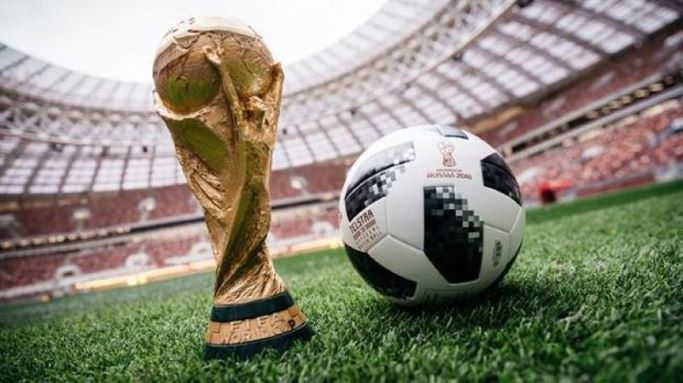 The world football governing body - FIFA is conducting a feasibility study on the possibility of hav...

The Sports Drawer | 23 hours ago 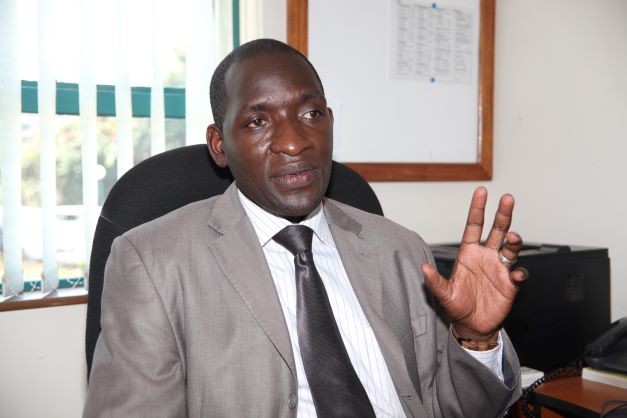 A chess champion whose daughter is following in his footsteps, the founding Chairman of KMPDU’s go... 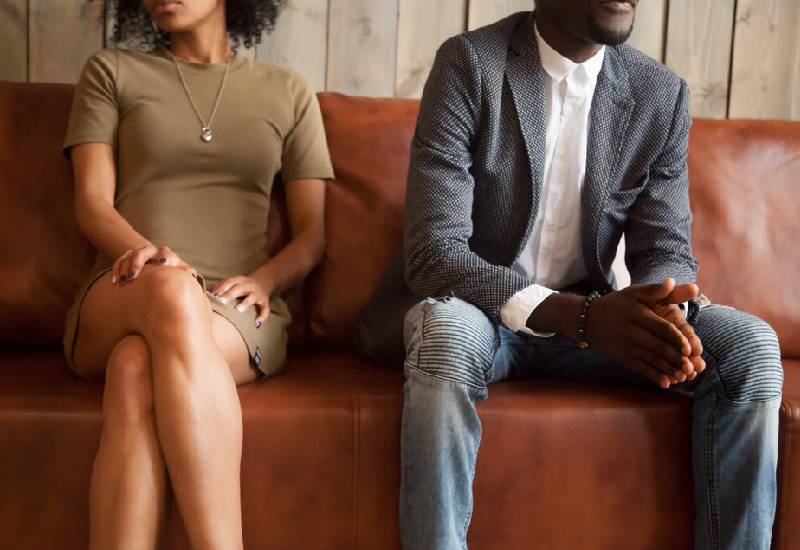