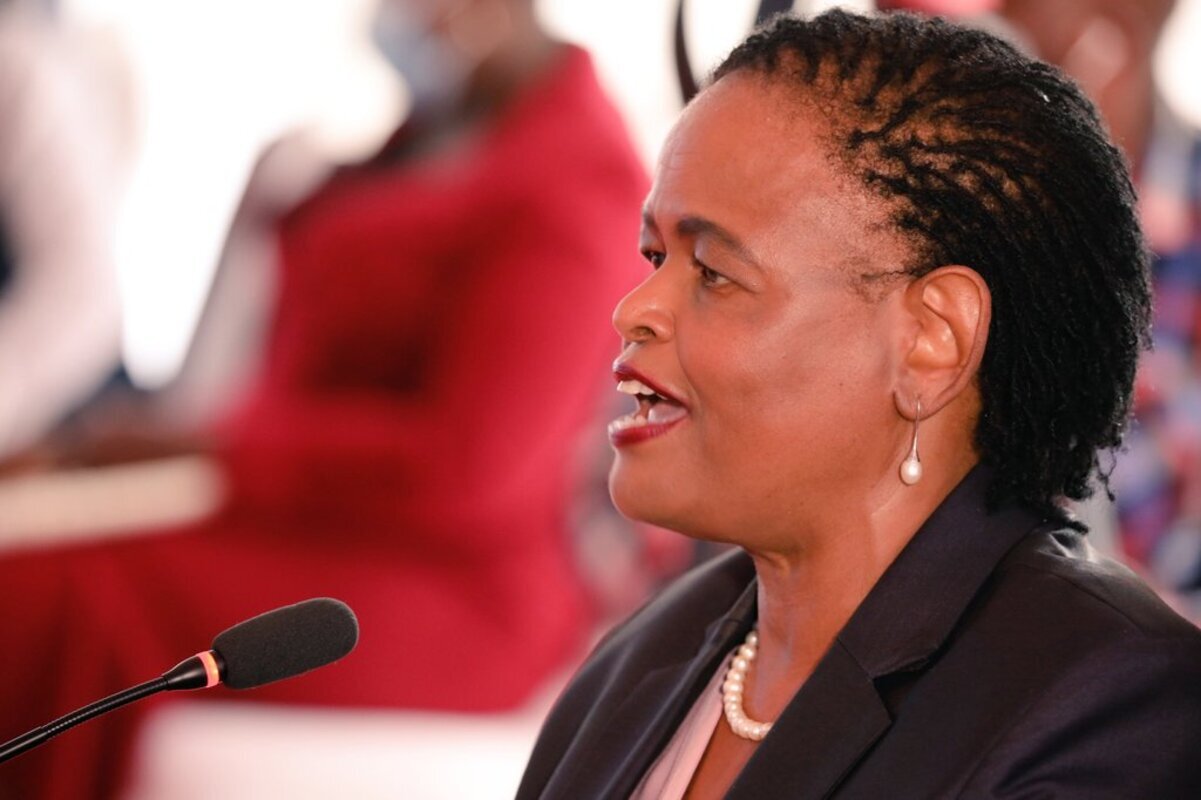 CJ Martha Koome reflects the incident where two judges were arrested. She terms it as the worst experience any judge in office can go through. Phone calls that went unanswered, Kenyans demanding for reasons from her are some of the demands that almost crushed her soul. Despite all that, Koome is confident that dialogue with the government will solve all the problems facing the judiciary. Koome is one proud CJ in Kenya as she celebrates her achievements 100 days in office. Appointment of judges that has seen swiftened delivery of services. This she says was done just after her letter to the President. In 100 days, Koome has built cohesive systems within judiciary, building relations between judiciary and allies, and achieved Small Claims Courts to enable easy access to justice. These courts have resolved 762 cases out of 1247, improved technology and also acquired land to build the State of the Art Judicial Academy in Ngong. Meanwhile, Koome's dream is to have empowered kenyans to know their rights. 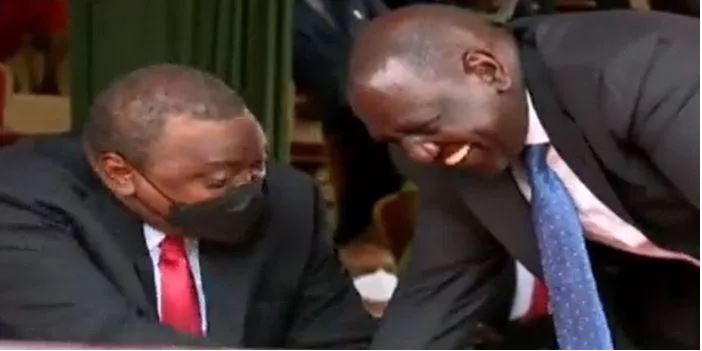 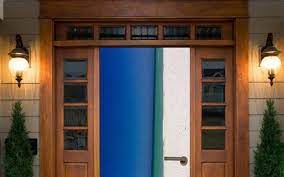 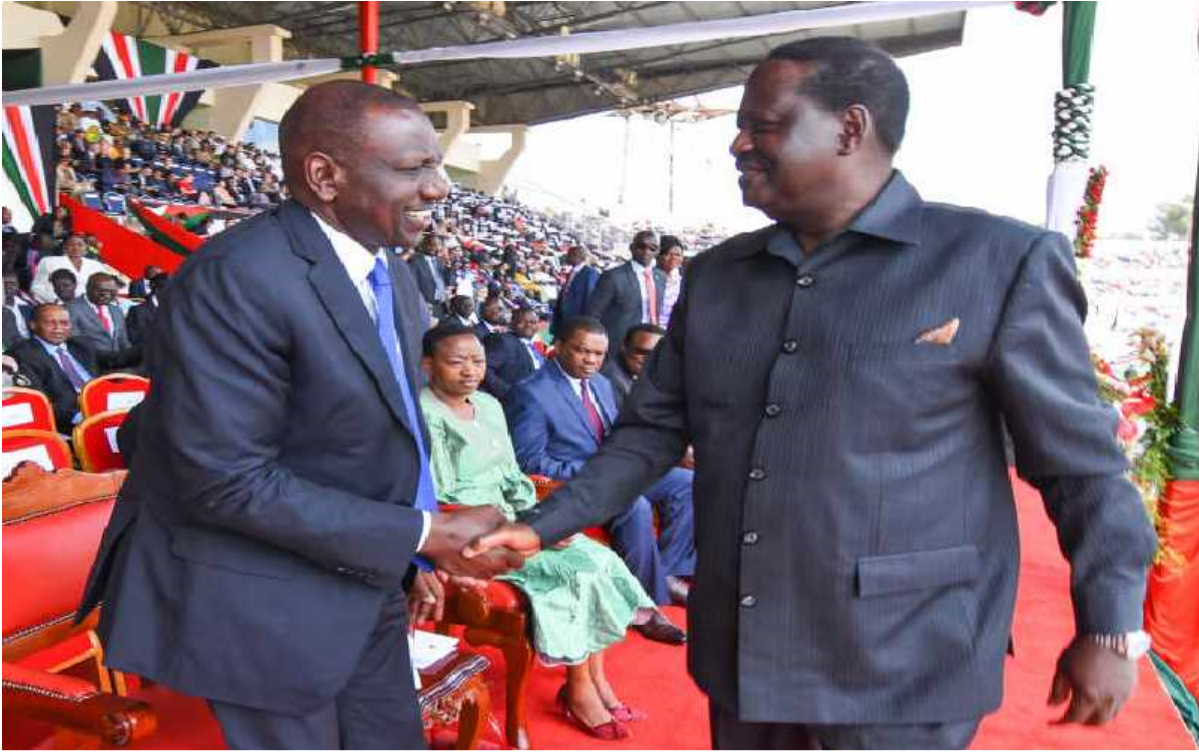