Let’s look into the slippery side of terror, from virgins to sexy lingerie

Quite predictably, a Commission of Inquiry will be established to look into the Westgate tragedy. It’s a time-tested palliative to public outrage: like an effective balm, it soothes the mind and lulls the soul from immediate anguish. With the passage of time, the collective anger dissipates, and our retrospective perspective allows a modified judgement.

So by the time the commission concludes its work, hopefully in a few months, which means well into next year, very few will remember that basic facts about the Westgate attack did not add up, from the number of terrorists involved to how many Kenyans died.

This week, Inspector General of Police Kimaiyo was on national service saying the number of terrorists had shrunk miraculously from between ten and 15 to about four to six.

Since he did not offer any explanation for his deductions, we can only assume they have CCTV footage showing some terrorists disappearing into space the moment the Westgate roof caves in, allowing them to fly off to heaven where virgins were waiting.

Since the commission’s terms of reference have not been made public, I think it’d be more useful if they explored the psychology of both the terrorists and those combating them, since it seems we are dealing with complex characters on both sides of the struggle.

Let’s start with the Kenyan security forces, many of who risked life and limb to save fellow humans from the clutches of the devils at Westgate. Now we hear some helped themselves to refreshments from cafes in Westgate, which is fairly understandable. I suspect most of us would have fixed a stiff drink if the assignment ahead was a nerve-wracking battle of life and death.

But the claims of pick-pocketing injured or dead Kenyans, or blowing up safes in the building they were sent to secure, conveys a moral decadence not too dissimilar from the terrorists’.

The terrorists, too, revealed their own complexities; like the one who dished out candy to a little boy who admonished him for shooting his mother.

But the mother of them all is the mystery of White Widow Samantha Lewthwaite, a mother of four and suspected mastermind of the attack on Westgate.

For starters, she paid about Sh100,000 for a fake South African passport, and quickly ensured she recouped her investment by taking up bank loans using the document.

It takes some gall to do that. Unsurprisingly, the White Widow travelled in and out of South Africa using the fake passport as recently as last month. Now, that makes our spooks look intelligent.

And when police busted her in Johannesburg recently, they found alluring lingerie that suggests Samantha wasn’t all terror and no play.  Most interesting is that the White Widow has managed the remarkable feat of producing children in the course of her perilous journey of life.

It’s an affirmation, indeed, that these individuals who displayed such disdain for human life aspire for little less than what ordinary humans care for.

If the Westgate Commission of Inquiry can provide answers to these grey areas, they shall have empowered Kenyans more than any garrison of soldiers could.

Why, Kenyans will be disabused of notions that terrorists inhabit a world far removed from ours, plotting death in the hope of rewards from the aforementioned virgins. Once we appreciate that, we can stop being consistently surprised by the terrorists’ inhuman activities.

Inside the Church of Satan

In their church, you are forbidden from stating the name of Jesus Christ, and treating your visitors with kindness if they annoy you. 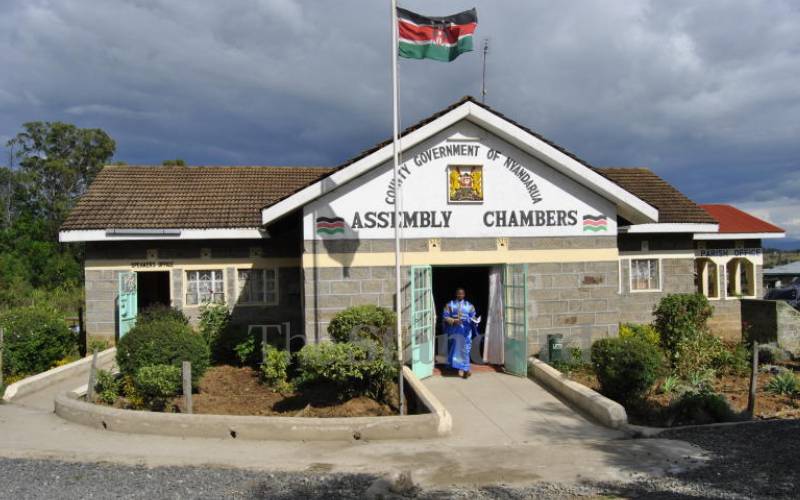 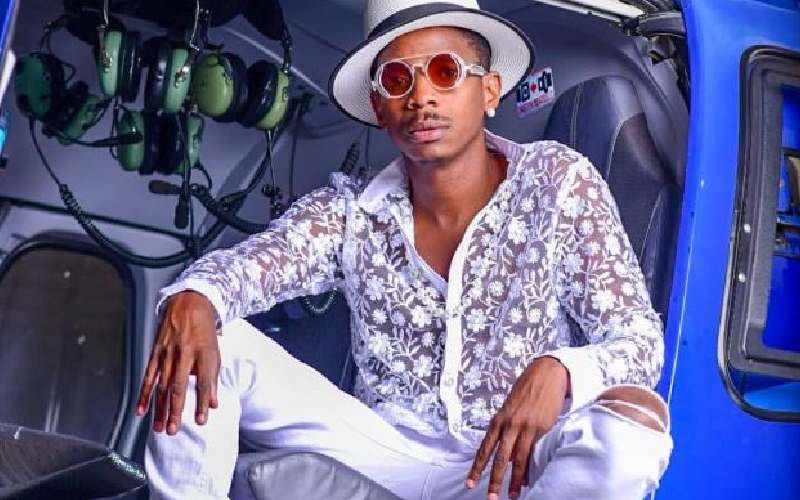