Emmy Kosgei’s runaway success in vernacular gospel music has raised her profile and is yet again set to launch her new videos for her upcoming album O’lolo at NPC Valley Road.

"I have decided to be creative to ensure that the fans who will come will get an original VCD of my songs. They will pay an entry of Sh300 and get a free VCD," she explains.

Emmy says the videos are different and she did her best because people love quality and most well done videos sell the songs.

Emmy says O’lolo album preaches peace, love and forging ahead despite the challenges that we have faced both in personal levels and also as a country.

"This album mainly talks about not turning back. I am communicating a strong message not only to individuals but also the country. We should never turn back but keep forging ahead," she enthuses.

"It talks about how we always have to forge forward in life, be decisive and stay focused until we achieve the goals we had set for ourselves," she says.

She says that these songs cut cross the society by relating to individuals, the profession, national unity and spiritual nourishments.

"They are relevant and can identify what we are going through on a personal ad professional level," she says.

Because of the diversity in the songs, she says it took her almost a year to have the videos shot and edited, a feat she is proud of because she managed to get what she wanted in the videos.

"I wanted natural shots and we had to travel far and wide to get them," she adds.

Shooting a video comes with its challenges but Emmy says that in her case it was the unpredictable weather that caused her sleepless nights.

"Getting a proper shot with the unpredictable weather was a challenge for the crew."

Piracy of music videos is rife in Kenya with artistes watching helplessly as their music is sold off for meagre amounts and Emmy urges the government and protect artist with a view of promoting talent.

"It is so sad that after all the efforts I have done for a whole years and invested almost a million, some one will reap from it while I watch helplessly," she says.

Emmy says that the launch will be fun and is promising her fans that this is a new product, which they will love.

She offers: "This is going to be one of my cosmopolitan event and they should expect the best because I will be performing using a live band."

Event at a Glance

Event to be held from 2-6pm at NPC Valley Road. 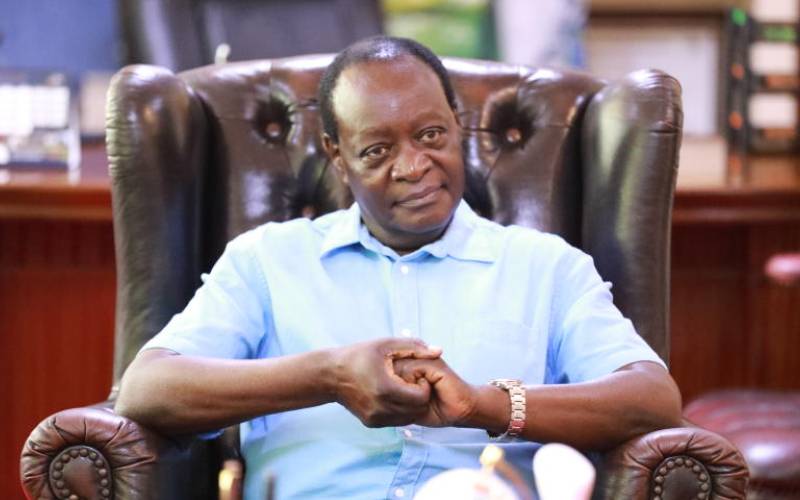 By Lynet Otieno and Hellen Miseda | 7 minutes ago 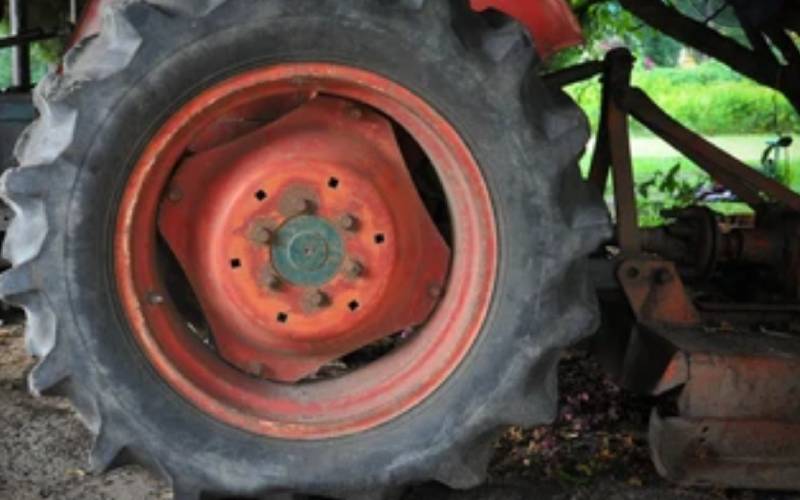 By James Omoro | 54 minutes ago 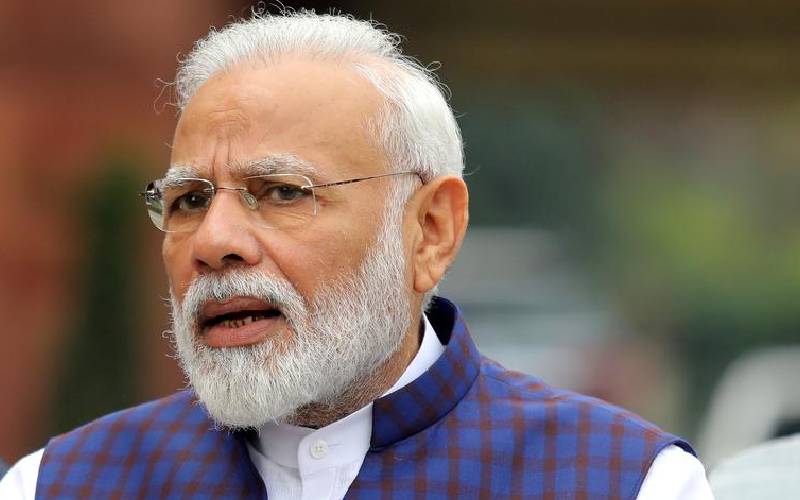 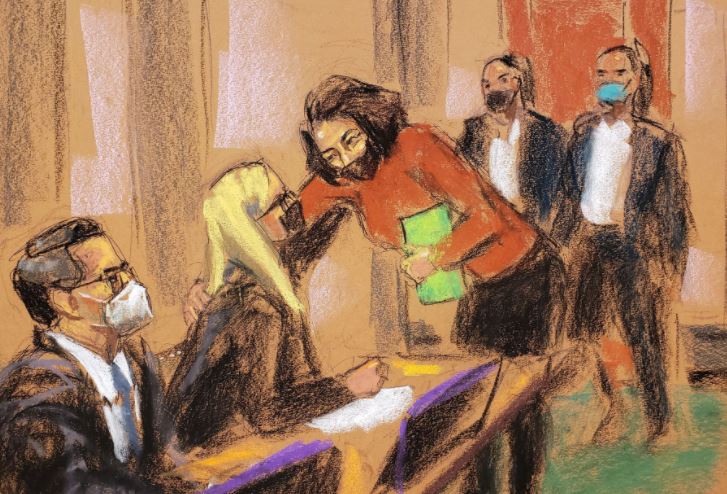