The police force is one of the most chastised institutions in the country. To many, police officers are an abrasive, humourless and bribe-seeking lot to be avoided like plague.

But Danson Njuguna, a fast rising music star, is a police officer with difference. The Administration Police officer has been juggling his official duties with singing for the last three years, and has already recorded an eight-track album, Roho Juu.

The album features a variety of styles among them ragga, crunk and rumba to make his music appeal to a wider audience.

And he adds: "I am happy that my music has been well received by local music lovers. The fact that I have managed to get adequate airplay on various FM stations, including Ghetto Radio and KBC, is a clear indication that I am headed in the right direction."

Danson reveals that his colleagues are his most ardent fans.

" I get calls from my colleagues and bosses who congratulate me and encourage me to continue with what I am, doing," he says.

Danson says he uses music as a double-edged sword – to educate the public on various societal issues as well as to cultivate a positive image about the much-berated police force. The officer who is based in Ngong area says he has more surprises in store for his fans.

" It is just a matter of time before I unleash another album which will be bigger and better, " says the artiste.

Like many successful musicians, his road to success, or at least the attention he enjoys, has not been smooth.

"At first it wasn’t easy dividing my time between carrying out my police duties and recording music, but I somehow managed to strike a balance after a while," says the artiste.

He also cites the dim view the public takes of the police force as part of the reasons why it took long for him to be accepted.

Danson says whereas it is true the police force is teeming with rogue officers, there are thousands others who are committed to their work. The musician has staged major concerts in Nairobi and has even performed alongside Genge star Jua Cali.

Some of his songs doing well include Roho Juu and Tunang'aa. Although he sings in a variety of styles, the artiste says he hopes to specialise in benga and Afro fusion.

Born Danson Mungai Njuguna to Absolom Njuguna and Veronica Wahu in Murang’a, Danson is the seventh born in a family of eight.

He attended Gatumbi Primary and Karega Secondary Schools where he says he was an active participant in music and drama festivals and won several awards at the provincial level.

He later linked up with a friend he had met during one of the music festivals and the two started composing songs together.

"I called myself Kool Man while my friend was known as K-Lee. But we did not stick together for long as our dreams seemed to be different," he says.

In 2005, his elder sister, then serving as a sergeant in Makuyu, informed him of police recruitment that was to take place at Murang’a College in Meru. He decided to give it a shot.

" I managed to get there on time with all my documents. After undergoing the various tests, I was lucky to be among the few candidates selected to go through training at Administration Police Training College Embakasi.

Upon completion of the training, he was posted to Lamu Town where he worked briefly as a constable before being moved to Kiunga along the Kenya-Somali border.

" My duty was to initiate a youth reform programme to combat drug abuse in the area. I used the opportunity to compose many songs," says Danson.

In 2007, he was transferred to Nakuru Provincial headquarters.

Like many male musicians, Danson says he has had to repulse advances from female fans, who stalk him after performances on several occasions.

"I always make sure that I treat them well without because at the end of the day it is them who make me who I am," says the artiste.

He advises fellow musicians to always carry relevant messages in their songs as well as well strive to improve the quality of their productions. He urges his fellow policemen to be contented with their salaries and stop soliciting for bribes.

" They should also embrace reforms aimed at changing their tainted image," he says, adding that he is proud to be a police officer. 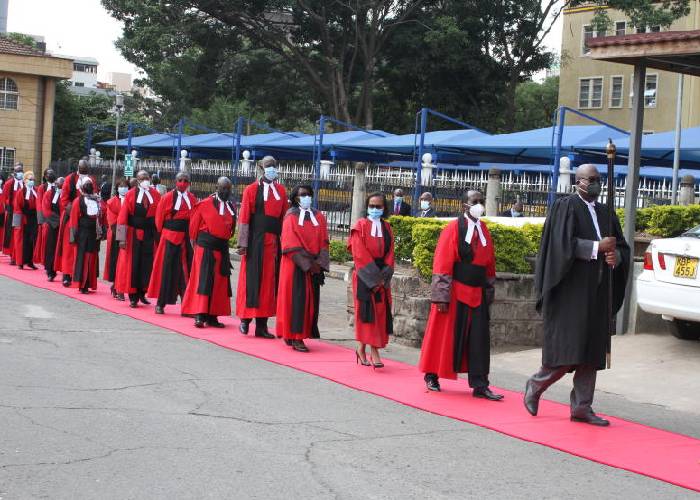 By Muriithi Mugo | 58 minutes ago 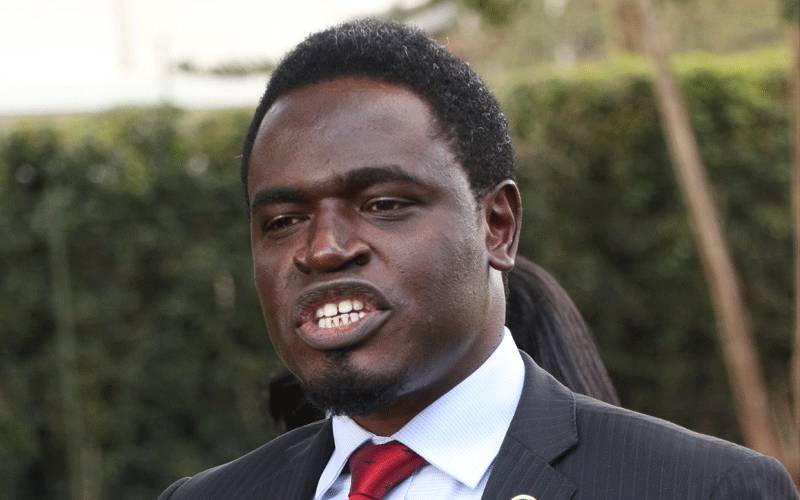