The two months before the August 9 elections are officially the days of desperation. Anything a politician promises from now on that he has not been promised before is most likely going to be an afterthought born either out of frenzy or political anguish.

It is a time when they promise heaven even where earth cannot be delivered. It is commonly said when it comes to crazy and empty political promises, politicians have a monopoly.

In 1994, while running to be president of Malawi, former Malawian president Bakili Muluzi promised a pair of shoes for everyone. That crazy promise propelled him to win over national hero Hastings Kamuzu Banda.

As expected, he didn’t deliver on his promise. ‘How can I know everyone’s shoe size’, he retorted every time he was put to task. The crazier part is that someone actually believed him when he was making the promise - and that he was re-elected for a second term.

A good campaign principle must adhere to canons of a SMART goal. A promise must be Simple, Measurable, Achievable, Relevant and Time-Bound. However, the greatest duty of any Kenyan is to put to task every leader asking for their vote over past promises. All the way from the MCA to the president, every leader occupying a seat, got it on the strength of some promise. Those who promised electricity connections must tell us how many people they have connected.

The 12th Parliament boasts some of the longest-serving MPs who are still seeking to be re-elected. Kitutu Chache North MP Jimmy Angwenyi, 77, is seeking a sixth term. Can he and other long-serving MPs account for the five terms?

At the presidency level, it is crazier. If only 30 per cent of what has been drafted in manifestos was to be achieved, Kenya would be on the path to a little paradise. You can imagine how easily the Kenyan child would have glided through the Covid-19 pandemic with a tablet in hand, electricity connection and wifi connection. That remains a pipe dream because we are still chasing the educational calendar after a whole one-year holiday.

I can’t remember women complaining that they were tired using jembes to till their small subsistence farms. However, they were still promised 10,000 tractors which never came anyway. While it is within the purview of aspirants to promise what they want, history has already taught us not to believe them. We must not be gullible to their craziness. 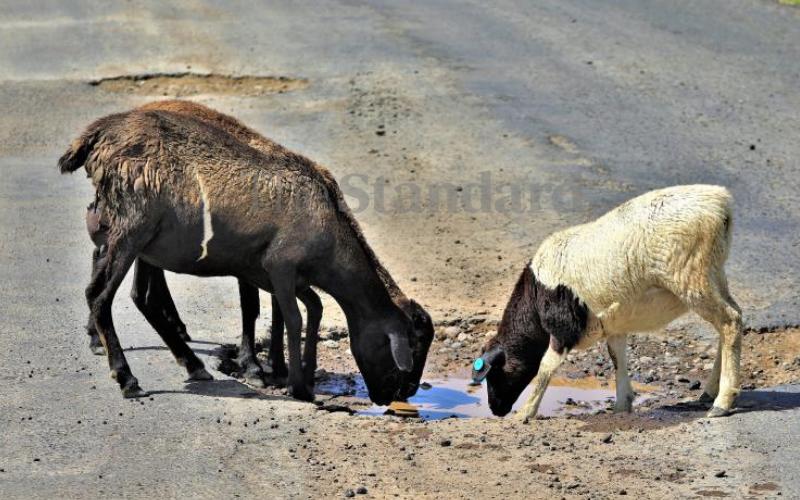 Why good governance is critical for Kenya's prosperity
Political goodwill is essential in ensuring we uphold good governance at both levels of government.
Opinion
By Phyllis Wakiaga
3 months ago
.