Long ballot papers: What it will mean for voters and poll agency

By Brenda Czeda Radido | 5mos ago

On August 9, over 22 million registered voters will go to the polls to elect men and women who will manage this country for the next five years.

The silent message that independents are sending to political parties is that there is a dearth of democracy due to the boardroom decisions of handing direct nomination certificates to to cronies of party honchos.

With over 7,000 independents eyeing various political seats compared to 4,000 candidates in 2017, the country will have the longest ballot papers ever.  Kenyans will be voting for six offices and each of them has independent candidates.

The gubernatorial race has 106 independent aspirants, 147 independents are eyeing the senatorial slots while 110 are eyeing the woman representative positions. At least 958 independent contenders have been cleared to run for Member of Parliament while 845 Kenyans will be contesting for the Member of the County Assembly.

For the first time in history of this country, we will have the longest ballot papers for every seat. Voters will look like they are carrying books to prepare for a national exam.

We need to prepare to spend more time queuing and in the voting booths. Some people might end up voting for the wrong people because they will not want to spend a lot of time in the voting booth looking for their favourite candidate’s names from a long list. Needless to say, the number of spoilt votes might also go up.

Some voters will end up voting on ethnic and party lines because they won’t have time to go through the long list of names on the ballot.

To avoid confusion, the Wafula Chebukati-led commission needs to carry out intensive voter education on the number of ballot papers a voter will be given, time allocated for voting and the colour of ballot papers.

There is need for the electoral commission to inform Kenyans how it plans to print long ballot papers for various political seats.

IEBC has already assured the country that results will be transmitted faster but even with technology that the commission is planning to deploy, it will take time to count the ballot papers and transmit the results.

Remember some regions don’t have 4G network and this might make it difficult to transmit the results as required by the election law.

As time ticks and the elections draw nearer, IEBC must wake up to the reality that they might be forced to extend the voting deadline from the normal 5pm to enable every voter peruse through the long lists carefully in order to cast their votes correctly.

Back to the independents. Candidates run as independents because they are unhappy with political parties. Sadly, shortly after being elected, some of them usually align themselves with government or the opposition which beats the purpose of being an independent.

In Parliament, independent members have the mandate of keeping both the opposition and government on check. Kenyans expect them to raise their voices every time the government fails to perform but, instead, some choose to go ‘bed with the government’.

Independent candidates must also wake up and realise they are the citizens’ ears, eyes and nose in ensuring that Kenyans get value for their money and, most importantly, get the services they deserve.

The fact that Kenyans are increasingly voting for individuals and not parties, is a confirmation of the trust that they have placed on independent candidates, hence the heavy responsibility placed on their shoulders.

Independent candidates are the Messi’s and Ronaldo’s of the constituencies because they get direct orders from their constituents and not political parties that have the behaviour of always dictating to their party members what to do and what not to while voting in Parliament.

Independents, it’s your turn to prove that you will serve all Kenyans despite their political affiliations once elected to Parliament. Don’t go to Parliament and fail to perform thinking that you won’t be questioned by any political party because of you are an independent. 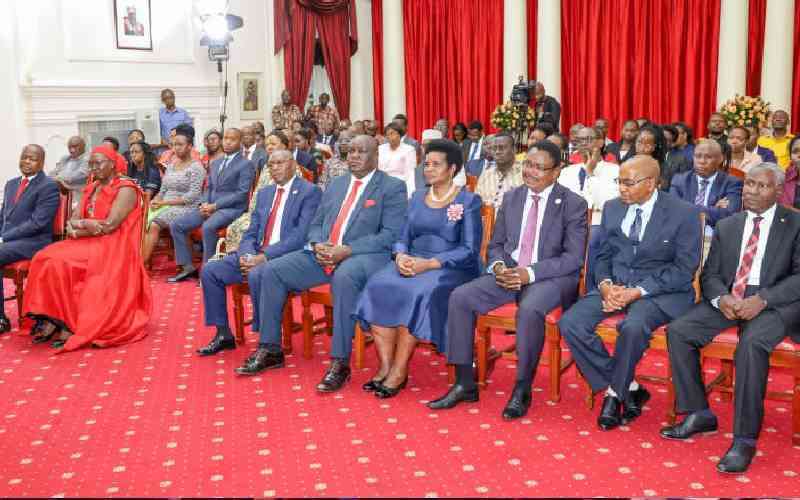 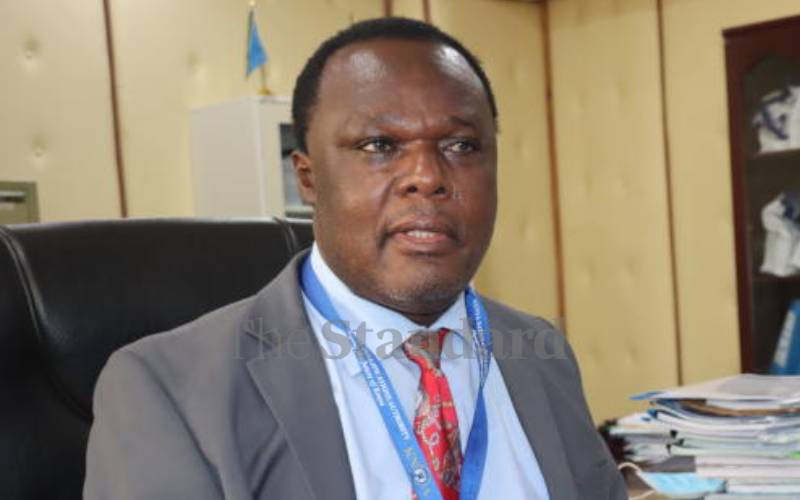 By Associated Press 1 hr ago
This Sunday at 6:30pm: Arsenal looking to pile more pressure on Liverpool