Finally media down to earth, report on climate

By Lynet Otieno | 7mos ago 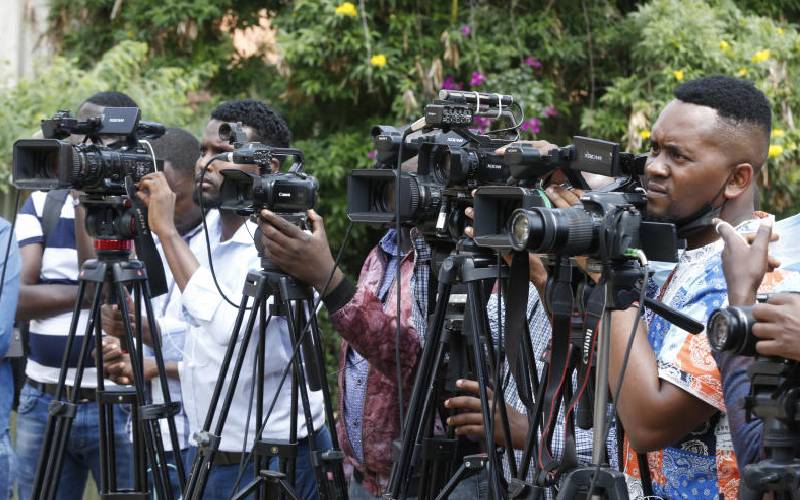 Climate change is one of the biggest threats to biodiversity, yet, until recently, even the media, one of society's most trusted entities, did not give it adequate attention.

The good news is that many newsrooms and individual journalists are back to reality, literally taking the climate bull by its horns through awareness creation as a means to climate action.

Gone are the days the climate issue rarely made it to the news, unless disaster struck. Even then, such, including landslides, drought, flooding, human/wildlife conflict, pollution and clashes over natural resources such as grazing land and watering points, would be reported without linking to the actual cause; climate change. This denies the public awareness on necessary action, including demanding for funds from huge global emitters to compensate for loss and damage while increasing adaptation and mitigation.

"Review of Media Coverage of Climate Change and Global Warming in 2021", a recent study by Media and Climate Change Observatory, portrays media as increasingly taking the issue seriously. This is useful in addressing injustices that have come with climate change, as those in the global south suffer more than the real creators of the problem.

According to the report, globally, 2021 reporting on climate change and global warming was the highest compared to any of the past 18 years the organisation had done such surveys. In 2021, climate change coverage increased by 55 per cent from 2020, compared to a 23 per cent in 2020 from 2019.

Since media is a reflection of the society that harbours it, it may be wrong to entirely blame journalists or media houses for prioritising politics and scandals, even where climate change would have done better. And now media must be deliberate in the actions it takes in this decade (2021-2030) of action (to achieve the 17 Sustainable Development Goals).

Lack of capacity to discern, simplify and disseminate climate change content may be limiting media's awareness creation role on climate action. Partnerships (SDG17) is key in achieving Climate Action (SDG13) and all the other 15.

Media must consistently tell the audience the climate story in ways that demystify the perception that climate change is a remote and complicated issue discussed in conferences abroad, and which is only a threat to future generations. Content curation is also key.

Engaging and putting policymakers to task on climate justice will also only be possible if journalists fully understand what is happening, by having requisite skills. Engage, partner and build all. 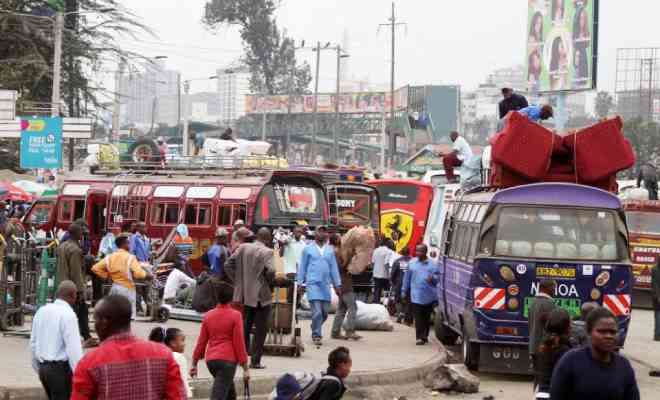 By Kamau Muthoni 38 mins ago
Premium Court: Linturi was in a Catholic union, could not marry Kitany