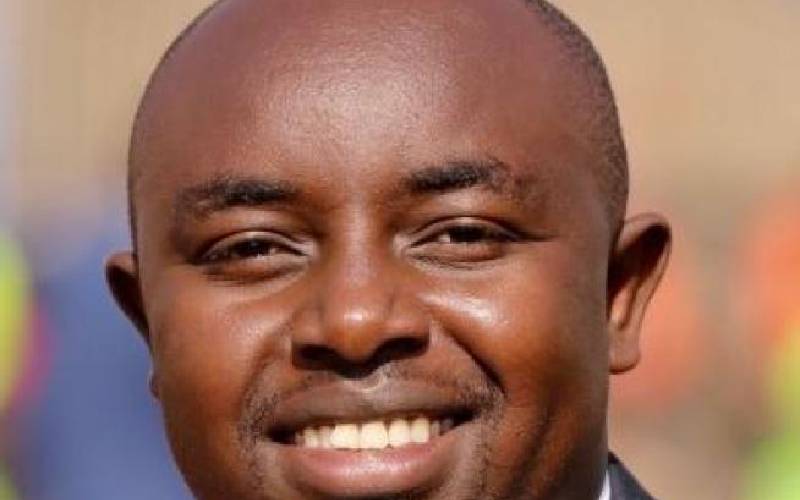 There is no term that likes to be thrown around as the word ‘youth’ in Kenyan politics. As a matter of fact, some veteran politicians have even gone further and identified themselves as youth or vijana. Yet the Constitution clearly defines a youth as individuals in between 18-35 year while under the African Youth Charter, a youth is any individual between ages 15-35 years.

What politicians are trying to achieve with identifying with youth is to get the popularity vote; since it is common knowledge that Kenya’s population is brimming with the youth. The 2019 census showed the percentage of youth; persons under 35 years was at 75 per cent.

But while they are the majority their voice has lagged behind and echoing behind those of the senior/ elder, old politicians a huge contrast as they are supposedly the partakers of policies made by the old-hat politicians and ought to be right in the middle of national discourse seeking solutions to problems that bedevil them.

The youth are discriminated by old institutions and how things operate in the country. And perhaps one of the major issue that greatly affects participation in governance and politics in Kenya is integrity. In recent surveys Kenya has continued to rank high among the most corrupt nations worldwide. This has kept many at bay for the fear of being asked for bribes in order to get nomination tickets and positions in State institutions and political parties.

According to a statement by IEBC on its website, the regulating body capped the election campaign financing of a presidential aspirant to not more than Sh4.4b. Additionally, political parties are not allowed to exceed Sh17.7b. This is the first attempt to regulate campaign financing in a bid to be inclusive and prevent misuse of State funds as well as money laundering and bribery. While it is a good feat to provide equal opportunity to all, it may still lock out a lot of youth who are not able to mobilize the resources.

Another impending challenge for the youth aspiring in politics is mentorship. While the Constitution under Article 55 has stipulated clearly the rights of inclusivity for the youth and people living with disabilities, the lack of follow up by political parties both Assemblies and government institutions has left many out especially those in village setups and marginalized regions.

The passage of the new Constitution has breathed life to participation of the youth in matters governance. Through legislations it is now compulsory to have youth representations in both Houses; that has seen a rise in the number of youth at the decision making table hence the ease in addressing issues affecting the youth.

Chairperson Wafula Chebukati earlier in the week said the commission will begin a mass voter registration drive on October 4.

Simply put, competence is the ability to successfully and efficiently accomplish an assignment in a given area.

By Vladimir Putin | 10 hours ago

Our post-Covid recovery plan must focus on the consumer
;
Feedback