The world is at another historic moment since World War II. We are faced with a litany of crises which include the devastating Covid-19, rampant unilateral and bullying tactics, protectionism and the world economy on the cusp of the worst recession since the Great Depression.

During the 75th Session of the United Nations General Assembly last month that kicked off the "UN moment", leaders from over 170 countries engaged in spirited discussions on Covid-19 response, economic recovery, the evolving international order, and reform of global governance. It was gratifying to see that notwithstanding the varied positions and perspectives, the world came to valuable common understanding on a number of major principles and directions.

It is broadly agreed that while Covid-19 has highlighted the weak links and deficiencies in global governance, the UN remains the best-equipped institution and platform in the international system. International law remains the most authoritative framework of rules governing bilateral relations, and the purposes and principles of the UN Charter remain the overarching signpost toward global peace and development.

Multilateralism is indisputably the foundation and pillar for the current international order, and the temptation to challenge it should be pushed back. Unilateralism will only plunge the world into division and isolation, if not full-blown conflicts and confrontation.

While addressing the UN General Assembly, China’s President Xi Jinping reaffirmed his country’s commitment to support the international body, safeguard multilateralism, and build a community with a shared future for mankind with all countries. Xi also announced a host of major proposals and initiatives on tackling global challenges and promoting common development.

As the first country to put its signature on the UN Charter, China has made relentless efforts to safeguard global peace and development. It is a crucial participant of the 2030 Agenda for Sustainable Development. It is the second largest financial contributor to UN peacekeeping operations as well as an important troop provider, sending more than 40,000 personnel over the past three decades. It has also actively and constructively engaged in the political settlement and mediation of international hotpots and played a leading role in tackling global challenges such as climate change.

Secondly, all countries must jointly defend the universal values of fairness and justice. The founding of the UN was an epoch-making step that marked the victory of justice over power politics, conscience over cruelty, and good over the evil. The wheel of history has kept, and will keep, moving forward.

China has provided emergency medical supplies to over 150 countries and international organisations and donated US$50 million respectively to the World Health Organization and the UN COVID-19 Global Humanitarian Response Plan. China is steadily implementing the G20 Debt Service Suspension Initiative for the Poorest Countries to provide timely help for developing countries in need so that they can overcome difficulties brought about by the virus.

Fourth, all countries must keep to the right direction of openness and cooperation. The experience of China and many other countries shows that openness brings progress. While countries have benefited from economic globalisation and the application of information technologies, they also face the challenges of uneven and inadequate development and the need to adapt governance to new realities.

China will work with all other countries to steadily push for the reform of the UN, World Trade Organisation and other multilateral organisations, and defend the legitimate rights, interests and development space of emerging markets and developing countries. More countries should join the Global Initiative on Data Security proposed by China in order to lower the barriers to digital security, unleash the potential of digital economy, and foster an open, secure and equitable environment for growing the digital economy.

China will set up Phase III of the South-South Cooperation Trust Fund, and give full support to the UN Global Geospatial Knowledge and Innovation Center and the International Research Center of Big Data for Sustainable Development Goals. In addition, the country will deepen international cooperation in agriculture, poverty reduction, education, women and children, and biodiversity in an effort to promote economic and social development especially in developing countries.

China will fulfill its commitment on energy conservation and emission reduction. President Xi announced that China will scale up its Intended Nationally Determined Contributions and aim to have CO2 emissions peak before 2030 and achieve carbon neutrality before 2060. “We will launch a "green revolution" in both lifestyle and development, strive for "green recovery" of the world economy after COVID-19, and truly protect our shared home in the course of development,” said Xi.

China will remain deeply involved in the settlement of regional and international hotspot issues such as the Korean nuclear issue, Iranian nuclear issue, Afghanistan, Syria and the Middle East peace process.

The future of humankind in the post-COVID era lies with the people of all countries. If we make the right choice, humanity as a whole will emerge stronger from Covid-19, global governance will get better through reform, the international order will surge forward with the tide of the times, and peace and development in the 21st century will open up a new, splendid era. 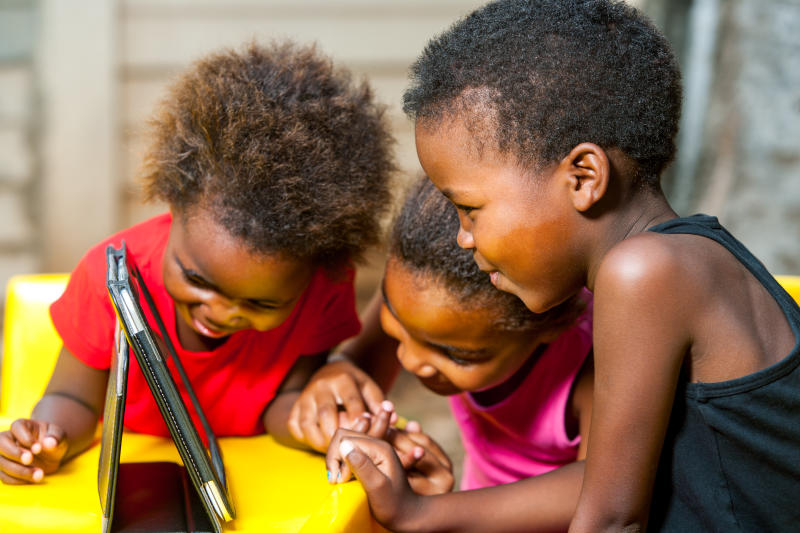 By Demas Kiprono | 5 hours ago 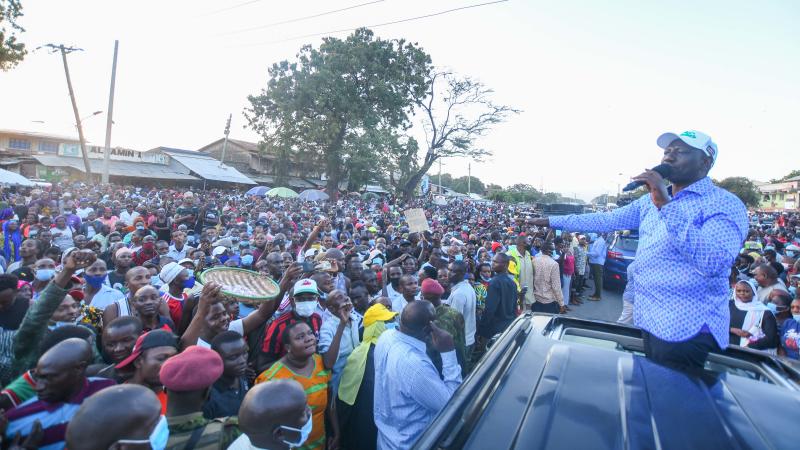