We like to kick hard, we also love our country

The reaction to my first article in a newspaper- Rainbow excitement ignores real issues- October 27, 2002) was overwhelmingly critical and I thought too, unfair.

“How you could allow such bilge into your newspaper is frightening. It was a tragic example of how not to…” fired one reader. My writing was not mediocre or lacked serious thought. Not at all. “You invite criticism and people like it when they can pin you down and they have all the right,” said Wachira Waruru, the then Editor.

I joined the East African Standard as it was then known, just before the watershed 2002 General Election. Naturally, I found it exciting to contribute to the raging debate. To me, the mantra about Yote yawezekana bila Moi (all is possible without former President Moi and Kanu) was all hype and nothing much. My prediction was that the political class was taking the people on a wild goose chase. Nearly 20 years later, history bears me out, somehow.

On World Press Freedom Day, media and its accurate coverage and predictions is increasingly viewed as anathema. Invariably, we are short of admiration and the constant flattery the politicians and the ruling elite love. We are motivated by a mixture of interest, compassion and desperation - at times vanity. We hold up a mirror to society. At times, the image is distorted, often it is not.

Yet the struggle now is two-fold: The struggle to distort the message and kill the messenger. Good journalism costs a fortune. While citizen journalism has acted as a good counterbalance to the old, tedious, time-consuming news gathering and production, what passes as journalism nowadays quite frankly, fosters -- not enlightenment -- but ignorance and poison thus sowing the seeds of division and endless acrimony.

With support, media will survive Covid-19

Guard the freedom of media at all costs, a lot is at stake

Many- including the traditional media diehards -- believed that the explosion of social media was a good thing. No doubt, it has enhanced communication and created more (cheaper and efficient) space for better agitation.

Yet unmonitored and therefore unaccountable, social media – as seen from the Cambridge Analytica debacle -- for most of the time, is the leading platform for spreading untruths and outrage thereby corroding judgment and aggravating division. Kenya needs a very, very strong media. A society where ignorance and incredible conspiracy theories feeds tribal prejudice with a tendency of things flaring up needs a strong media.

We will unashamedly report about corruption, runaway crime and the political shenanigans that make this more, not less likely. We also report about the uplifting stories of triumph in our midst. To use media as a scapegoat when things are not going right or to silence them from reporting truth has not gone out of fashion.
From the outset, the Jubilee administration didn’t hide its utter distaste for media. It portrayed it as a bad influence, a good-for-nothing entity out to spoil their party. Yet all the media was questioning were issues of public interest.

We questioned the morality – not the legality - of the probable election of a president and deputy indicted by the ICC over crimes against humanity; we questioned the logic of supplying laptops to primary schools where the most urgent, basic need for schools was a roof, a desk and teachers; we questioned the promise of a double-digit growth when all the economic fundamentals were broken. “How on earth would they do it?” we screamed. How, when the bureaucracy remained intact with its inefficiencies- leakages, nepotism, lethargy, wastage and runaway corruption?

To punish “wayward” media, the Government Advertising Agency was set up. Soon with billions spent and the public less-informed about Jubilee’s grand achievements, its cover was blown as another conduit for ‘eating’.

We sided with critics who questioned the rationale for investing billions in capital investments like the SGR -- and other projects with long payback periods. Yet we don’t live in utopia. We knew that hard work was needed to fix the country. We also knew that a deeply divided country needed healing. Though we applauded the March 2018 handshake between President Uhuru Kenyatta and Raila Odinga - his fierce competitor at the last two elections, we cautioned that the act need not be a move in self-preservation.
We saw it as a step in the right direction to preserve the Statehood. For better or for worse, we leave it to history to judge us if we have upheld the common good. 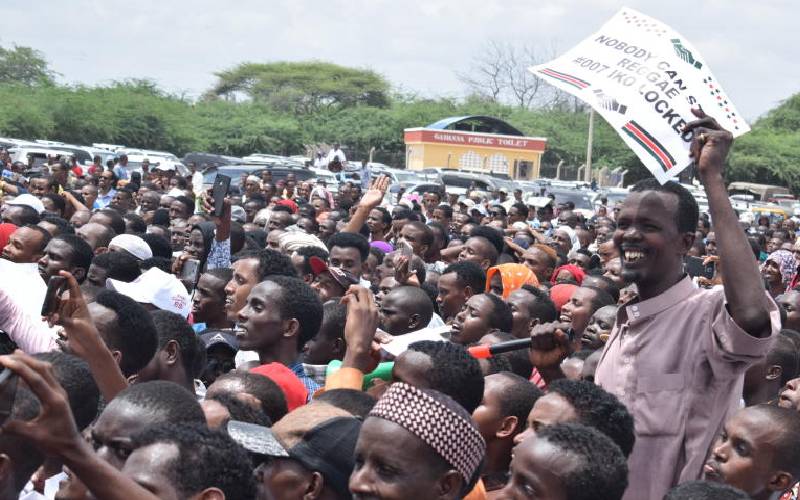 By Charles Onyango | 9 hours ago 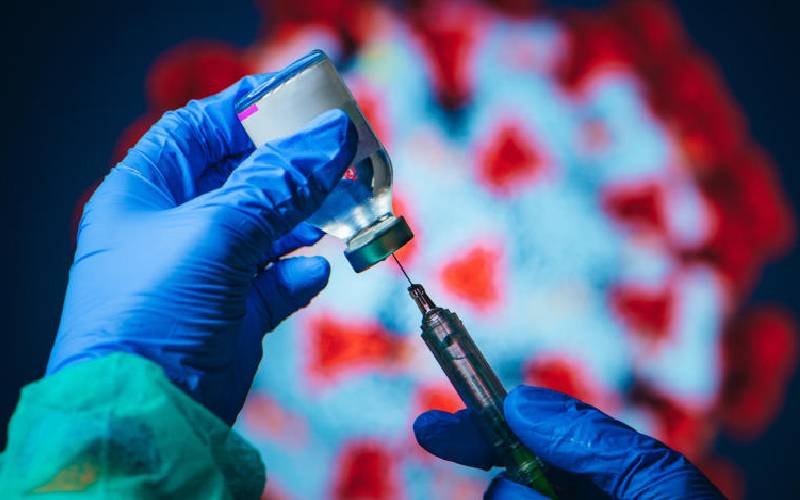 By Mary Mwiti and Rosemary Njaramba | 9 hours ago 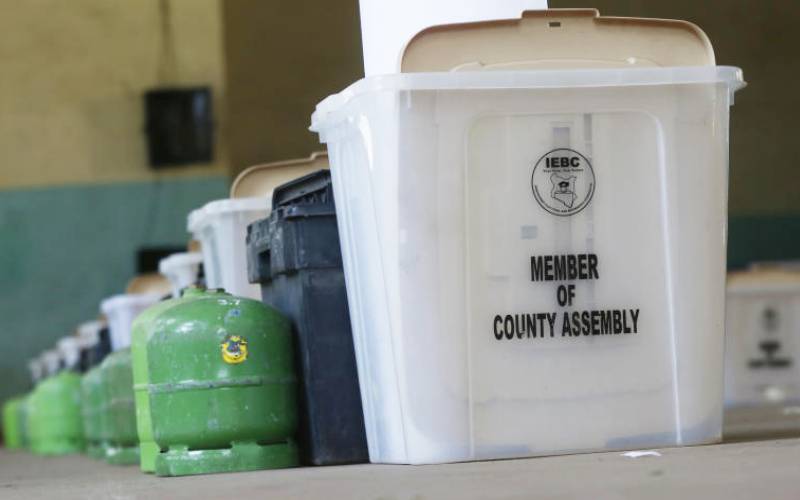 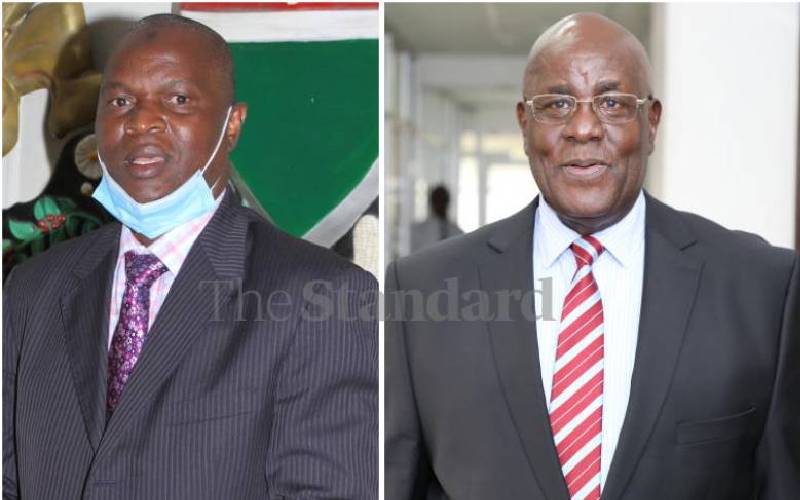 By Kwamchetsi Makokha | 12 hours ago