The economic effects of population control

The holding of an international conference on population and development 25 (ICPD 25) in Kenya just after the census results can’t go unnoticed.

The conference was to mark 25 years since 179 governments and other stakeholders held an ICPD in Cairo, says the ICPD website. One of the objectives of the first conference was “to advance human well-being by placing the rights of individuals at the centre of the global development agenda.”

The abortion agenda has been a controversial one around the conference putting activists and churches at loggerheads. The former group is advocating for planned parenthood while Christians are against access to safe abortion and contraceptives, which they view as a highway to immorality.

Even at its closure, these issues still remain contentious. One perennial question is whether population control is good or bad. This question is hard to answer because it’s emotional laden. Add matters of faith and it becomes even murkier.

I shall not debate matters of faith; there are experts in that area. But census results indicate that the more developed areas of the country have smaller families and possibly access to better healthcare including reproductive healthcare.

It not just in Kenya, globally, more advanced countries have smaller families, some worried over declining population. Based on this, there is a clear connection between economic well-being and access to reproductive health.

It is important to point out that while big economies like China and USA have a big population, their family sizes are small.

The truth is that those who often advocate for big families rarely help the parents of such families bring the children up. But nature seems to be fair to children from big families who end up doing very well in life, perhaps because of sibling rivalry or adversity; a constant competition ground. is formed.

On reproduction health, women have a choice in developed countries. In Kenya, our cultures, religion and traditions go against the embracing full modernity as defined by the West.

The truth is that ICPD will leave us debating these hard questions whether we are hustlers or not. They were not easy for other countries; they will not be easy for us. They have taken years to be resolved and grey areas still remain even in countries like USA where president has ridden on conservative agenda to White House. It’s our moment of truth and we can’t run away from reality of reproductive healthcare and economic consequences thereof. 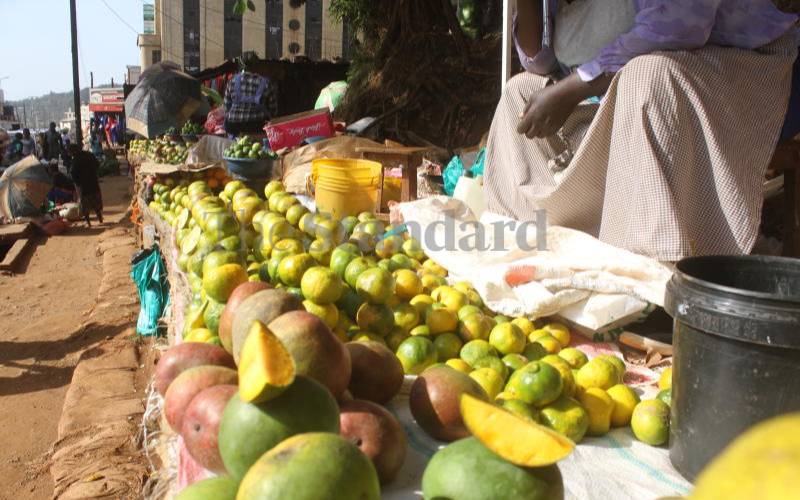 Premium The tragedy of being a Kenyan farmer
We hope farmers will get a fair return for their honest work and be proud of their work, not wallow in self-pity. They should get their money on the spot, not later.
Opinion
By XN Iraki
21 days ago 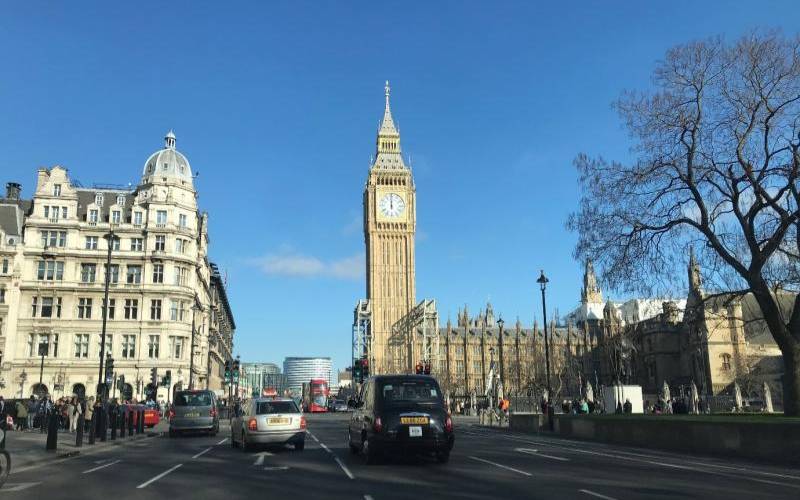 Premium Lasting memories of England's influence; any lessons for us?
More than 127 years since Kenya became a British protectorate, our fascination with the British Isles has been rekindled by Brexit and clever marketing.
Xn Iraki
By XN Iraki
2 months ago 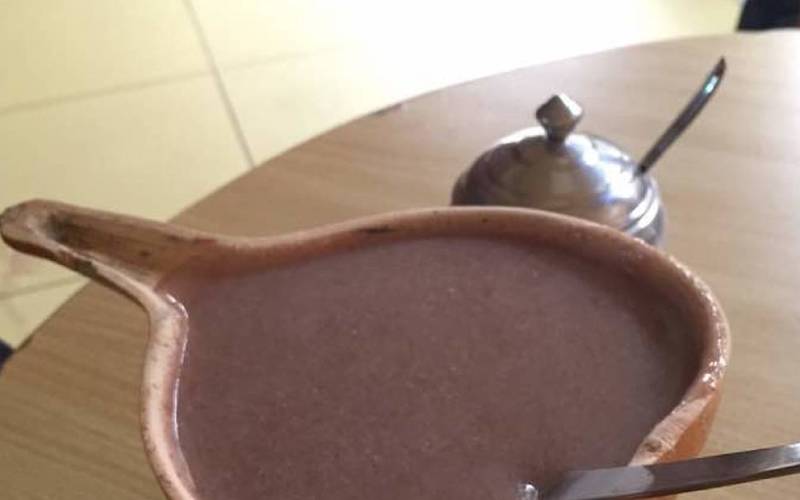 Premium Why Kiambu is uji county
Why uji in this part of the country? Yet uji, except for weaning babies is not a very popular beverage.
Enterprise
By XN Iraki
5 months ago

Premium Election promises: Who will take care of the hustlers?
The beauty of the promises is that they are economic in nature because money talks. And very loudly in an election year.
Enterprise
By XN Iraki
5 months ago
.

Are we seeing early indicators of a financial crisis?
Opinion
By Odhiambo Ramogi
3 days ago
Empower women to start and run energy products' enterprises
Opinion
By Onyango Rachael
8 days ago
Reviving textile industry will create jobs and speed up economic growth
Opinion
By Subiri Obwogo
14 days ago
Kenya's path away from oil dependence
Opinion
By Jit Bhattacharya
14 days ago
Premium How employers can help Generation Z handle smartphone addiction
Opinion
By Nelson Komba
18 days ago
Accelerating financial inclusion through the use of embedded finance
Opinion
By Efayomi Carr
20 days ago
.

By Odhiambo Ramogi 3 3 days ago
Are we seeing early indicators of a financial crisis?