President must abide by the law to win public trust

A story is told of an aggressive businessman who wanted to teach his son a valuable lesson. And so he placed his young son on a cabinet and told him, “Jump!” His son of course, worried about the possibility of falling and injuring himself, refused to jump. But his father urged him on, holding out his hands, and repeating insistently, “Jump, daddy will catch you.” So at last, the troubled boy, trusting his father, jumps off the cabinet towards the waiting hands of his father. But at the same time, his father steps back, withdraws his hands and allows his son to fall hard to the ground. After the pained son stops crying, his father gives him the important lesson, “Never trust anyone!”

It is a shocking anecdote, if you really think about it, because the businessman was really telling his son, ‘Don’t trust anyone, not even me, except when I tell you not to trust anyone.’ And can you really love someone you do not trust? George Macdonald, the influential Scottish fantasy writer, noted, “To be trusted is a greater compliment than being loved.” Can there be an effective society unless there is trust between the governed and the government? So we must learn to trust our elected leaders, and they must learn to trust the institutions we have established, as well as to trust us to do what’s right, and to make the right choices based on enlightened self-interest.

Indeed, it is the very essence of rule of law, that we do not trust the arbitrary acts of rulers or princes; that we trust instead in a law that binds all persons, and makes us all equal before it. That in a profound sense, we are a country ruled by laws, and not by men, meaning that those who rule us must rule us according to an objective standard found in our laws, and not based on a subjective or even whimsical choice.

This concept of rule of law, famously elaborated by British jurist A.V. Dicey, is the touchstone of constitutionalism. It means that in the exercise of power, we can only trust our leaders to the extent that they trust and abide by the law. In moments of crisis, leaders are often tempted to do without the law, and the citizens more prepared to excuse the unilateral exercise of power. This is ironical, since it is in moments of crisis that those we trust are most tempted to abuse the trust placed on them.

After the Westgate terror attack, Kenyans have realised that some of those we trusted abused our trust, under the cover of calls to patriotism and unity. From those security forces who looted the Westgate Mall, to the intelligence apparatus that failed to follow through on warnings of attacks. Several other players in the saga let us down, and we are right to expect an incisive inquiry of the prelude and aftermath of the terror attack.

Ultimately though, the buck stops with the President, both the democratic imperative to speak truly to us, and the need to reform the entire institutional framework that led to Westgate. Our ailing security services need reform. Our crumbling criminal justice system, which seems incapable of convicting ninety percent of perpetrators, also seriously needs reform. To this end, Uhuru Kenyatta has appointed former Treasury PS, Joseph Kinyua, as Head of Public Service and Chief of Staff. No doubt, Kinyua is a brilliant appointment and a distinguished public servant. His critical role will include co-ordination of Cabinet affairs and programmes. However, this and related appointments of the President raise two critical issues.

One is the growing concern by sections of the country that Uhuru’s government appointees do not reflect the face of Kenya, that regional and ethnic diversity has now become a matter of lip-service in the public service. Notable is the loud silence by government to the genuine queries of critics about disproportionate regional balance in public appointments.

From a legal perspective, the bigger issue is the President’s failure to comply with article 132(2)(f) of the Constitution, which requires any State or public officer appointed by the President to be approved by Parliament. This is a required check in a presidential system, critical to reduce unilateralism and to ensure constitutional values are upheld in public appointments.

Considering that the President’s Chief of Staff will be co-ordinating Cabinet affairs, is it plausible that he can be appointed without similar vetting as a Cabinet Secretary? I think not. So while I want to trust the President on this, I’m asking that he also trusts our Constitution, and thus Parliament, which must vet his appointee. The rule of law demands this.

The 47 counties can’t, and won’t be turned into mini-banana republics

Kenyans wrote the 2010 Constitution, but they don’t seem to understand it. Perhaps they do, and are simply obfuscating. May be it’s sabotage. 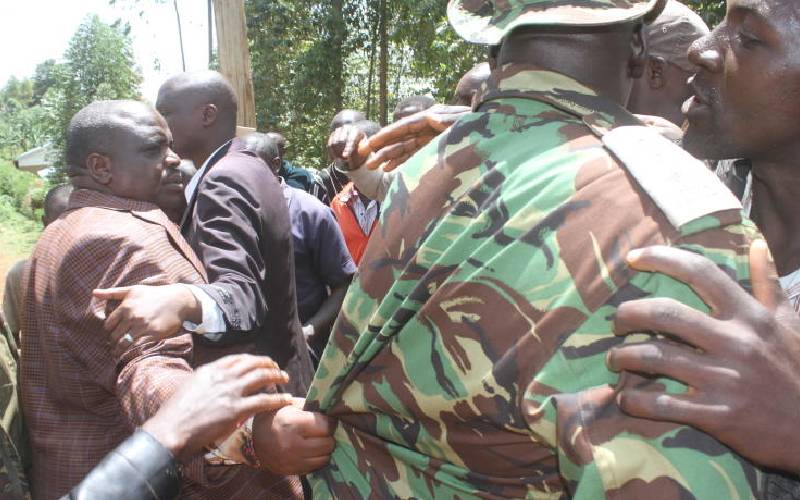 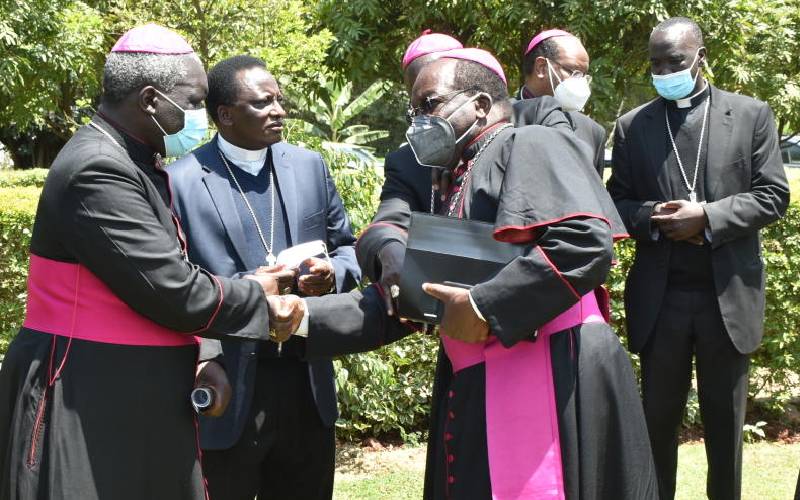 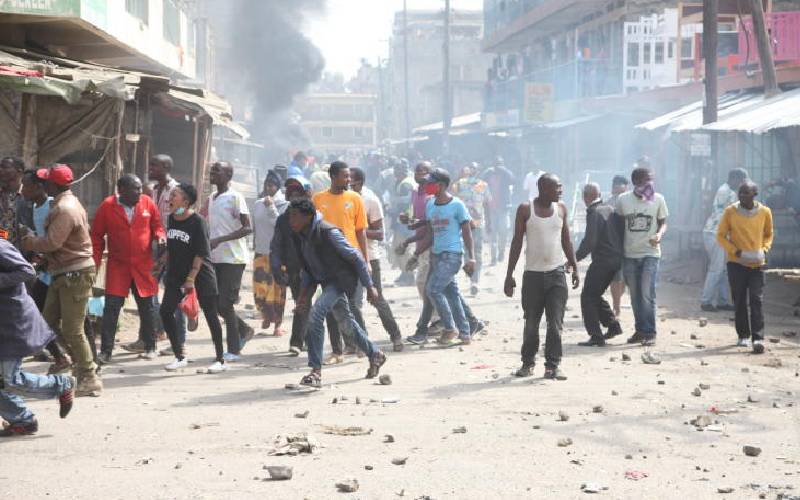 By Hassan Malik | 23 hours ago