US not to seek death for Africa bombings suspect

The US government will not seek the death penalty against a Tanzanian man charged in the 1998 bombings of US embassies in Africa, the first detainee transferred from Guantanamo Bay to face charges in a US civilian court, according to court documents.

Ahmed Khalfan Ghailani, a Tanzanian, is charged with conspiring in the 1998 bombings of the U.S. embassies in Tanzania and Kenya that killed 224 people.

The case is a test of US President Barack Obama's plans to close the controversial prison for suspected militants at Guantanamo Bay, Cuba, opened by the administration of President George W. Bush after the September 11 attacks on the United States in 2001.

"You are authorized and directed not to seek the death penalty against Ahmed Khalfan Ghailani," US Attorney General Eric Holder said in a letter to US Attorney in Manhattan Preet Bharara, filed by the government in Manhattan federal court on Friday but made available on Monday.

Ghailani has pleaded not guilty to charges including conspiring with Osama bin Laden and other members of al Qaeda to kill Americans, and separate charges of murder for the 224 people killed in the African bombings.

Ghailani was transferred to New York in June after being held at the U.S. naval base in Cuba since 2006. Obama has said the prison camp will be closed by the end of January 2010.

Justice Department spokesman Matthew Miller said other defendants in the embassy bombings case had either already either received life sentences or will not be subject to the death penalty because the United States agreed not to seek it as a condition of their extradition.

"Given those circumstances and other factors in this case, the Attorney General authorized the U.S. Attorney to seek a life sentence," Miller told reporters.

Safaricom says its bond to open on October 7

Kenya's leading mobile telephone operator Safaricom will on October 7 start the sale of the first tranche of its 12 billion shillings ($158.8 million) bond after securing all regulatory approval, the firm said on Tuesday. 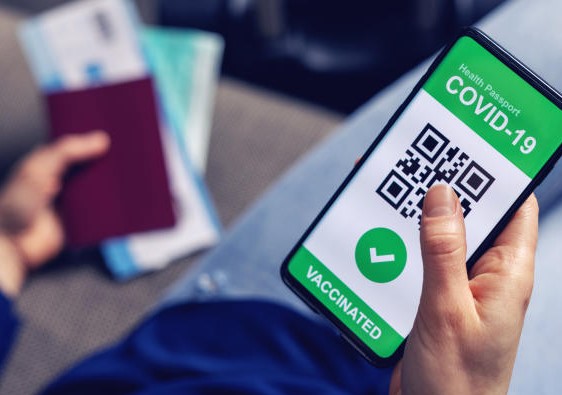 By Betty Njeru | 29 minutes ago

By Lynet Otieno | 34 minutes ago