Police investigate death of man who killed self 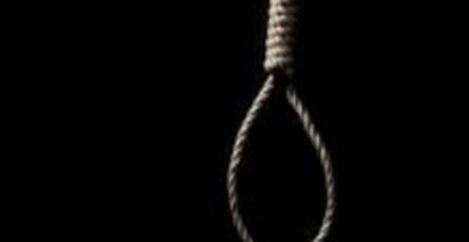 Police in Homa Bay have launched investigations into the death of a boda boda rider who committed suicide after his wife left him.

Jackson Abiola, 28, of Kotieno, Central Kabuoch Location in Ndhiwa Sub-county was found dead in his house on Thursday.

He is said to have committed suicide using his clothes before his body was found dangling from a roof.

Area chief Kapis Olala said Abiola got angry after his wife left him with children following a ‘sour relationship’.

Olala said Abiola had domestic squabbles with his two wives.

“The young man has had domestic problems with his first wife. It is suspected that he committed suicide because of the wife’s decision to walk out of the marriage,” Olala said.

The body was moved to Homa Bay County Referral hospital mortuary for postmortem.

“The preliminary investigations indicate that the man said he could not live without the wife. We are still investigating the matter,” Aboki said.