Officials back to drawing board over rising insecurity in Ndhiwa 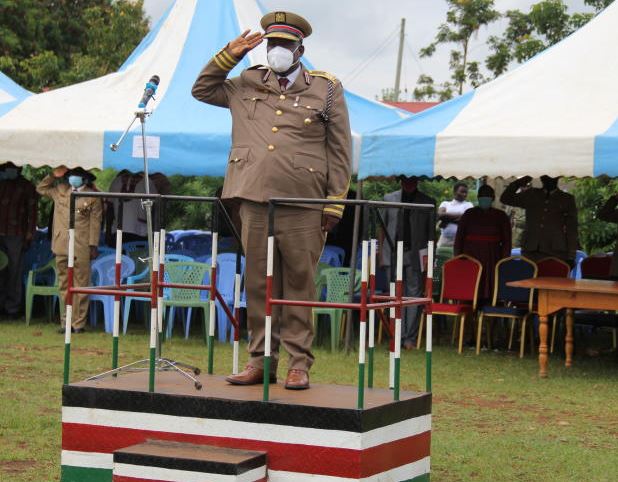 Security officials in Ndhiwa, Homabay have gone back to the drawing board over the rising insecurity in the area.

Two people have been murdered in the past week, a class six pupil at Nyamanga Primary School and George Orieny, a 49-year-old resident of Central Kanyadoto location.

It is suspected that the girl was defiled before she was murdered.

However, it seems that the perpetrators are well known people in the community.

Lilan issued the order during this year's Mashujaa Day celebrations in Ndhiwa town where he said time had come for security officials and area residents to put in place new modalities of curbing crime.

Lilan said they are going to form the new Nyumba Kumi groups beginning Monday next week.

The County Commissioner argued that people who commit crime in Ndhiwa are residents of the area hence an effective communication network between security officials and residents will help eradicate it.

"Nobody can come from another area to commit a crime here without help of residents. Let's be our neighbours' keepers to enable us live peacefully," he said.