Armed supporters of Governor James Ongwae, who attended the service, and those of South Mugirango MP Silvanus Osoro were strategically positioned to cause mayhem, but the MP failed to attend.

Osoro told The Standard on phone that he had planned to grace the consecration-cum-dedication service of Saint Camillus Catholic Church, but "opted out because of possible violence".

He was to be accompanied by Elgeyo Marakwet Senator Kipchumba Murkomen, Ndindi Nyoro (MP, Kiharu) and Kimani Ichung'wa (MP, Kikuyu).

“I was informed that political goons had been hired to harm my visitors and me at the function. This forced us to cancel our flight from Nairobi to avert possible bloodshed,” said Osoro.

A contingent of heavily armed police officers arrested four goons as they frisked faithful who turned up for the church function besides recovering an assortment of crude weapons from them.

Kisii County Police Commander Jebel Munene said his officers were equally forced to block "many suspect worshipers" who turned up for the service.

"We gathered reports that some people were plotting to cause violence. We could not allow that, not at the church," he said.

The South Mugirango MP has in the recent past been criticising Ongwae in public meetings and on social media platforms over his leadership style.

During the service, the governor gave out Sh200,000 contribution from Interior Cabinet Secretary Fred Matiang'i and a similar donation from himself to support projects in the new Parish headquarters.

The Mass was also attended by Kisii Woman MP Janet Ong’era and Peoples' Democratic Party Leader Omingo Magara, who championed for the unity of the Gusii community as 2022 elections beckon.

The event comes in the wake of last week's attack on Moticho Ward MCA Evans Mokoro, where Osoro was named.

"Osoro and his bodyguard attacked me after the MP demanded to know why I have been criticising him on various platforms," said Mokoro.

He went on: "Before I responded, they landed on me with kicks and blows leaving me with injuries. I sought treatment at the Kisii County Hospital." 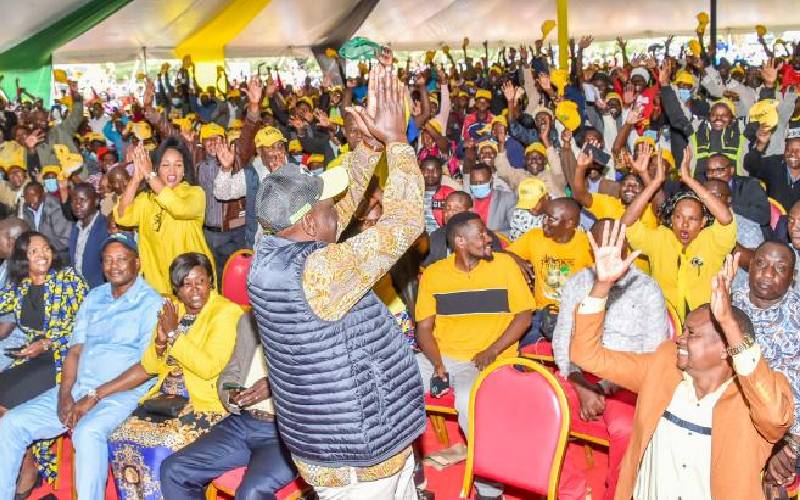 No cause for alarm, William Ruto assures residents over fears of poll chaos
DP roots for peace as he campaigns in Nakuru and assures locals he will address IDPs woes. He revisits Jaracaranda incident, asking Azimio leader Raila to publicly condemn violence.
Rift Valley
By Julius Chepkwony
7 days ago 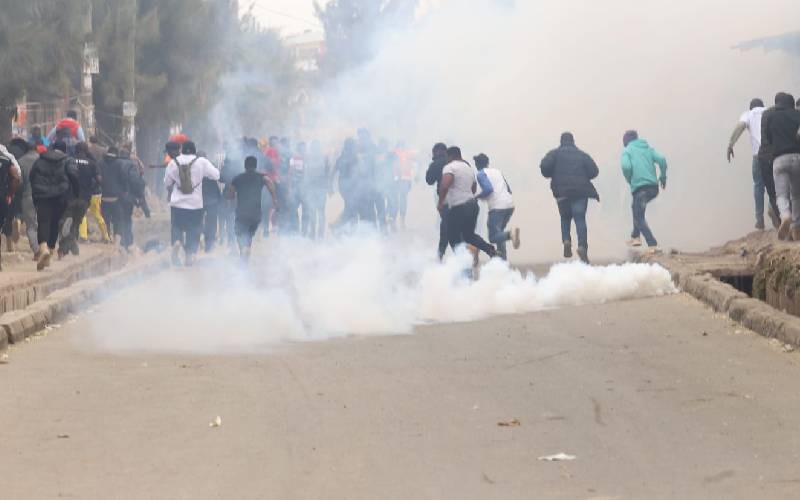 Avoid needless chaos
At least two people were injured yesterday when supporters of two different political camps clashed at the Jacaranda grounds in Embakasi, Nairobi.
Editorial
By Editorial
8 days ago 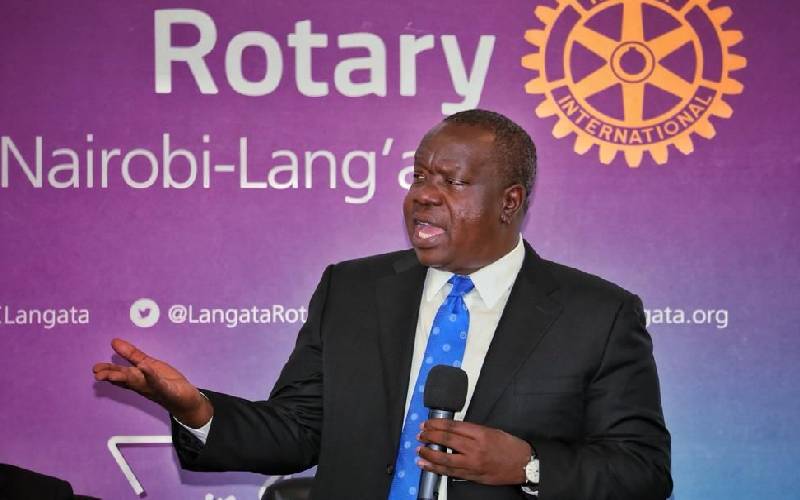 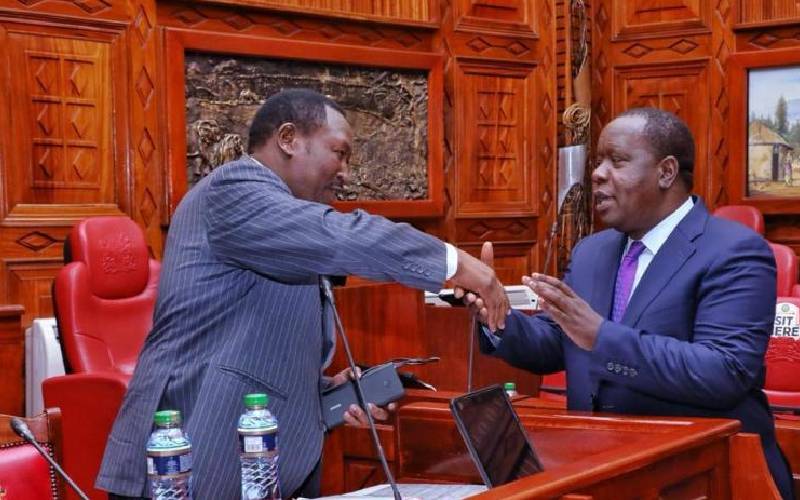