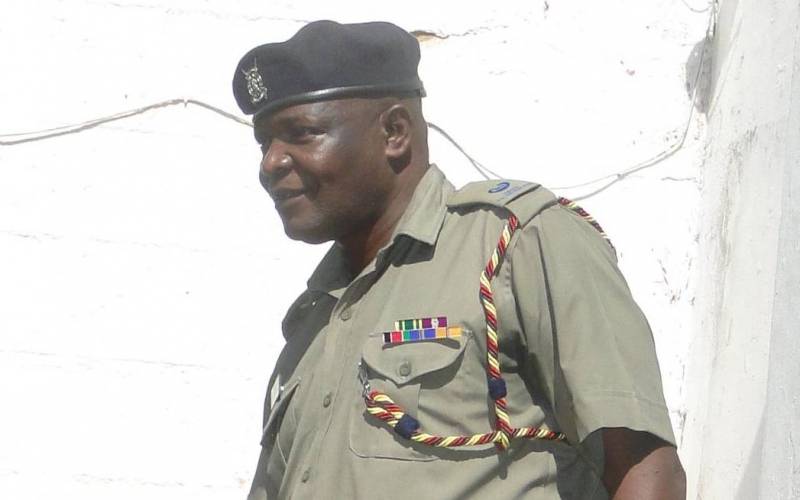 Bondo police boss Anthony Wafula has passed on. Wafula (pictured above), who is said to have developed breathing complications on Monday, died at Bondo Sub-County Hospital where he was rushed at around 11 pm.

According to a police report, the officer had returned his children to Nairobi immediately after the lifting of partial lockdown and only came back a few days ago.

Since then, he is said to have been feeling a little bit unwell until last night when his condition deteriorated before he succumbed at around 1 am.

Siaya County Police Commander Francis Kooli has confirmed the death, noting that samples have already been picked from the late officer's body and taken to the KEMRI lab in Kisumu for testing to ascertain the cause of his death.

He told The Standard that the late Wafula’s body is lying at the Bondo Sub-County Hospital mortuary.