30 arrested after police in Kisii raid bars and restaurants 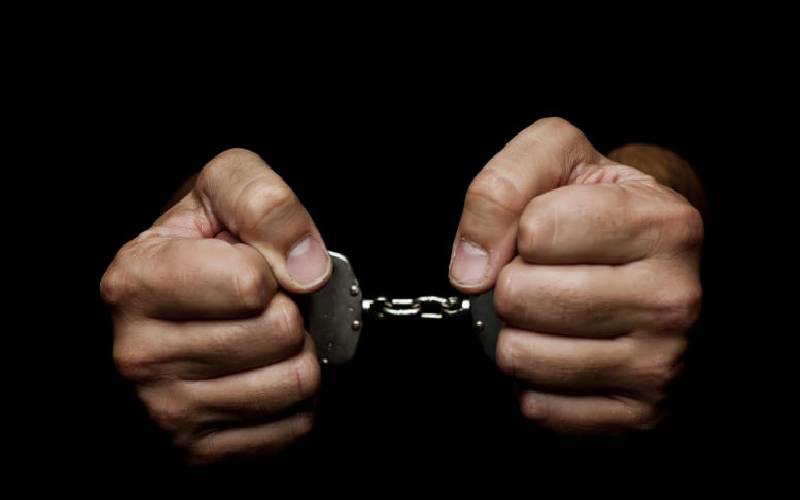 Police from Kisii Central have arrested several people in different drinking joints in the town following a Sunday evening raid.
Those arrested were in different bars and hotels either taking alcohol or enjoying meals.
County Commander Jebel Munene said he ordered for the raid following reports that some unscrupulous business people were secretly operating bars and hotels despite the ban.
"We have them in custody and they will appear in court tomorrow. The ban on opening of bars and hotels was issued to safeguard the interests of all Kenyans and to curb further spread of COVID-19," he said.
According to Kisii Central Sub County Commander Zachary Kimani and OCS Gideon Mbuvi, names and all details of all those arrested have been recorded for possible prosecution.

Health CAS: Breaking curfew rules will land you in quarantine