Woman arrested for 'hawking' her children in Bondo 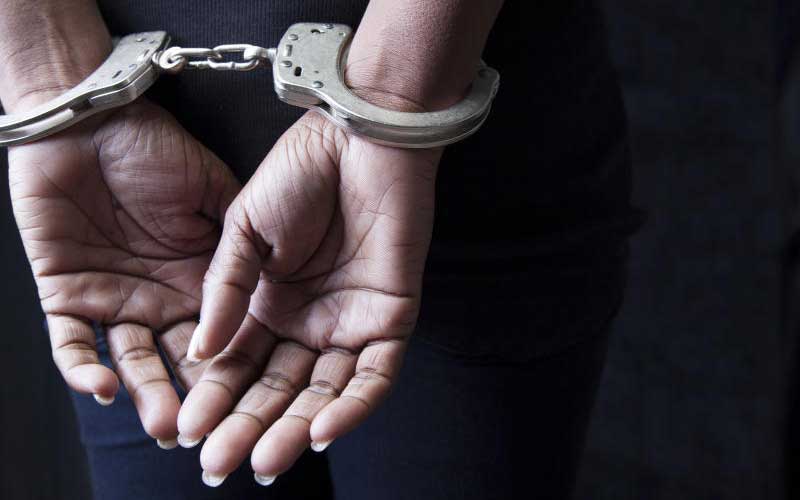 A woman of Tanzanian origin is being held at Bondo Police Station after she was arrested while trying to sell her two children in Bondo town last evening.

The woman identified as Zaidi Hassan was arrested after she was found hawking the children aged one and four years.

According to sources who spoke to Standard Digital, the woman had gone to a car park within the town and announced that she was selling the two minors at Sh60,000 and Sh55,000 respectively.

"This attracted members of the public who became curious, and wanted to know why she was selling those children," said Juma Abuko, a resident who witnessed the incident.

After interrogation by members of the public, Ms Hassan is said to have announced she had arrived in Bondo town from Busia that evening.

She added that she had four children and had already sold two in Kisumu.

Confirming the arrest, Bondo police boss Anthony Wafula said they were alerted by members of the public over the incident.

"The woman and her two children are in police custody as we launch investigations into the matter," he said.

Ready for Exams? Education expert Andiwo Obondo talks on the concerns over strike in school fires

By Olivia Odhiambo | 17 minutes ago

By Eric Abuga and Stanley Ongwae | 19 hours ago

County could have lost Sh 2.8 billion to ghost workers
Feedback