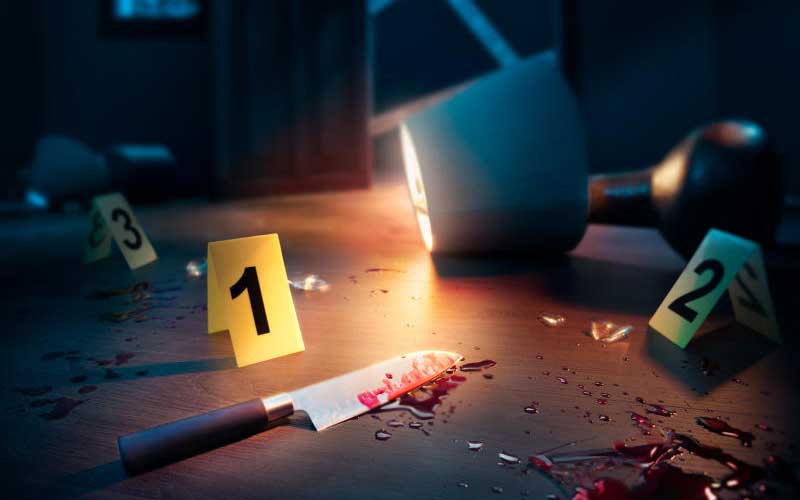 Police in Bondo, Siaya County, are investigating the mysterious death of a couple whose bodies were found in their house in Bar-Kuogo village, Bar-Kowino Location.

John Opiyo, 60, and his 51-year-old wife Helidah Adoyo are suspected to have been murdered.

Bondo Sub-county Police Commander Anthony Wafula said both bodies had deep cuts and Opiyo had a knife stuck in his ear.

Wafula said the bodies were found by the couple's children late on Thursday evening when they returned from grazing their livestock. Opiyo's body was found in one corner of the living room covered in beans, while his wife's body was in the bedroom.

The police boss said they are investigating the incident to find the murderers and establish the motive of the killings.

The two bodies were taken to Bondo Sub-County Hospital mortuary for postmortem examination.

County allocates 46.81 per cent of the total budget to salaries and allowances.