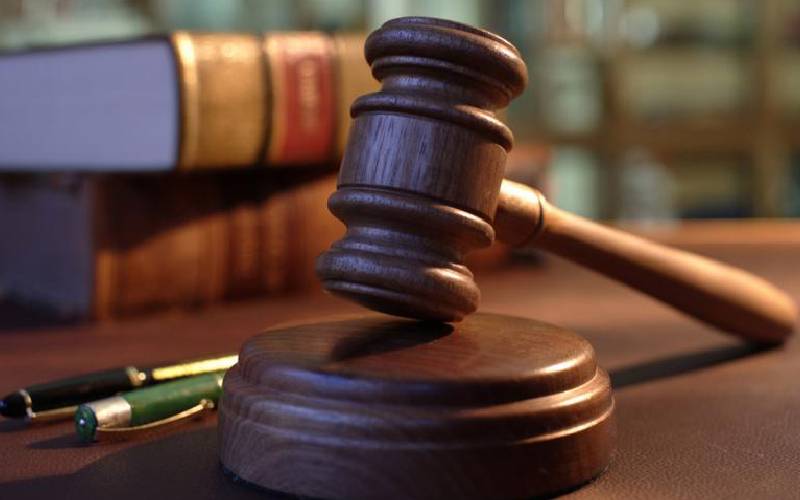 Wambugu said he needed 14 days to conclude his investigations.

"We have not recorded statements from all the suspects and witnesses. We suspect the two minors were defiled before they were killed. We have taken samples and we intend to carry out forensic DNA analysis," said the inspector.

The bodies of Stephanie Kerubo aged four and Diana Kerubo, nine, were found by their guardian, Amos Kirochi at their home in Kenyenya Kisii.

Investigating officers told the court they have recovered Sh20,020 that is part of the Sh36,000 stolen from the house by the alleged killers.

They were arrested by detectives from Kenyenya Police Station on Wednesday.

One of the suspects is said to have previously been employed by the girls' guardian as a gardener.

Kisii Woman Representative Janet Ongera urged the authorities to step up the war against femicide.

"It is inconceivable that one can rape, murder and dump infants.”

She explained that this is unlike the Abagusii culture where children are treasured.

By Caleb Kingwara | 4 hours ago

By Standard Team | 22 hours ago