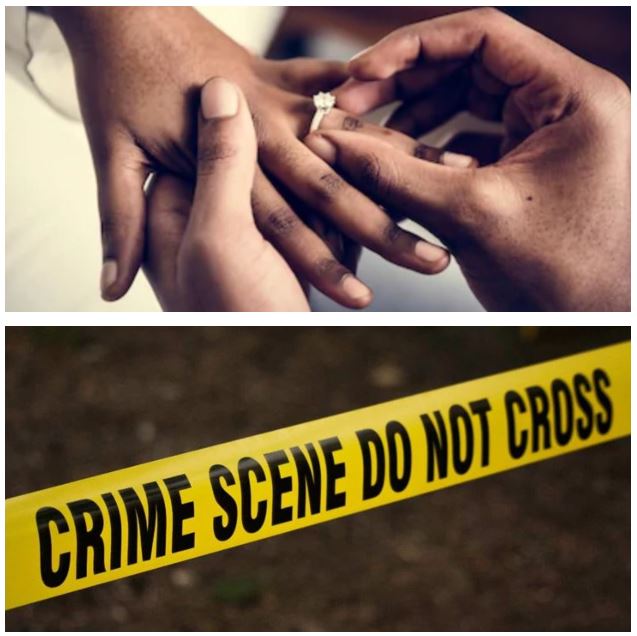 A 45-year-old man committed suicide in Lake Victoria for being rejected by a girlfriend he wanted to marry.

Stephen Mboya killed himself in the Lake at Pier Beach in Homa Bay town last weekend.

Prior to the incident, Mboya shared his problems with his friends at the beach.

He even hinted to one of them that the lady was taking him round at the last minute when their relationship was to be transformed into a marriage.

“He was unhappy because the lady he wanted to marry was not co-operating,” said George Otieno, a resident.

That afternoon, Mboya sought advice from his friends on what he could do to win confidence of the lady identified as Achieng’.

Most of his friends told him to terminate relationship with the lady and go for another one.

However, the advice did not please him. Instead of resorting to the friends’ advice, Mboya concluded that he could no longer live without Achieng’ as his wife.

He resorted to making that Sunday his last day on earth.

The resident of Komuoyo sub Location in Rachuonyo North Sub county removed his pair of shoes and placed it inside a polythene bag in which he carried a Bible.

He threw the polythene bag with the shoes and the bible at the shore of the lake and shouted to his friends, “Let Achieng’ live forever. We will meet in heaven.”

He ran into the lake and drowned.

According to area Assistant chief Dancun Odhiambo, residents thought he was joking with the threats of committing suicide.

“Residents did not take him seriously when he threatened to kill himself. But they came to believe him when his body had sunk into the water,” said Odhiambo.

The County director of disaster management Eliud Onyango led a team of fishermen and divers who retrieved the body.

“We have notified police that the body has been retrieved. I urge residents to avoid resorting to suicide as a way of solving problems in the society,” Onyango said.

The firms said the strategic partnership is intended at penetrating and growing a modern leasing business in the region.

Okite, diver who has retrieved bodies for 26 years has seen it all

By Olivia Odhiambo | 16 hours ago

Menace no more: Youth at Dunga Beach turn to hyacinth for a living
;
Feedback