Migori girl, 16, commits suicide after being dumped by boyfriend 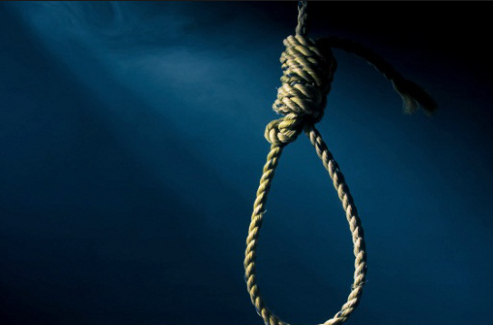 Police in Migori have launched investigations into an incident where a 16-year-old girl committed suicide on Tuesday evening.

County police commander Joseph Nthenge said that the body of the girl was found dangling on a rope inside her mother's house at Oruba village in Suna West Sub-County.

The girl identified as Violet Adhiambo, 16, a student at Nyangubo Girls Secondary School is claimed to have hanged herself over a fight with her boyfriend.

The distraught girl is said to have informed her friends that she was considering suicide over the message.

Her mother Teresa Adhiambo said her daughter did not go to school in first term because she was sickly.

On Tuesday evening, neighbours said they noticed the door to the family home was locked for long and her phone was ringing inside the house.

When they peeped through the bedroom window they saw the body dangling from a rafter.

“She was in good mood when I left for work, I never knew she had any problem,” Adhiambo said.

By Anne Atieno and Mireri Junior | 1 hour ago 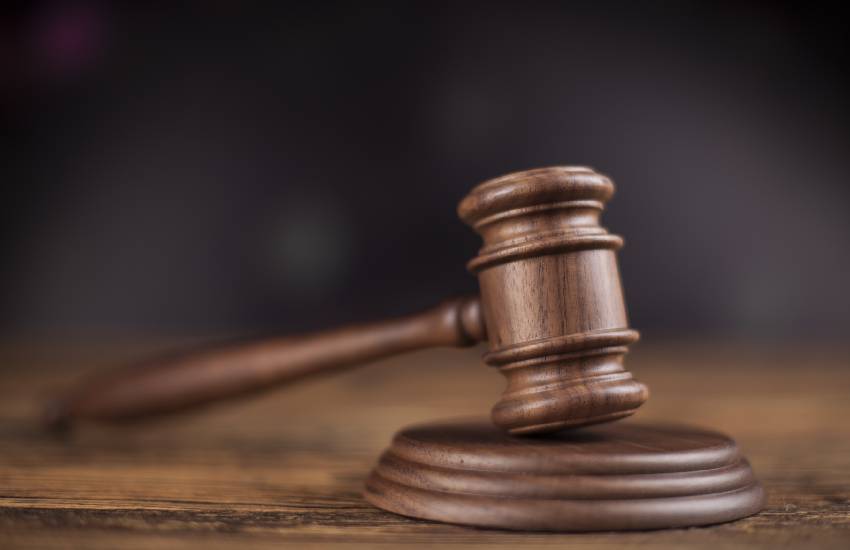