A university student who was abducted togther with Nation Journalist Barack Oduor on Monday night has been found dead.

Sharon Otieno, who was seven months pregnant, was a second year Medical Records and Information student at Rongo University.

She was found with stab wounds in Kodero Forest, Homa Bay County on Tuesday evening long after he abduction.

Nyanza regional DCI boss Michael Baraza said they were called and informed a body with stab wounds had been found in the forest.

“The body was moved to the mortuary where her parents identified her. We are following up the case professionally,” he said.

He said the body was preserved at the Oyugis Level Four Hospital in Oyugis Town.

Sharon and Oduor were kidnapped moments after being lured out of Graca Hotel in Rongo around 7.35pm Monday by Governor Okoth Obado’s Personal Assistant Michael Oyamo.

Oyamo was arrested in Uriri on Tuesday and taken to Homa Bay for questioning over the incident that left Oduor seriously injured.

Barasa said Oyamo is a prime suspect in the death.

Oduor said he escaped death by a whisker after he jumped out of the kidnappers' speeding car at Nyangweso market on Homa Bay-Kisumu road.

He was meeting Oyamo to discuss a case in which Sharon had said a politician had impregnated her and refused to take responsibility.

It was then they were abducted and bundled into a car. He jumped off the speeding car and outran his  abductors.

Director of Criminal Investigations George Kinoti has been briefed on the development and is following it keenly. 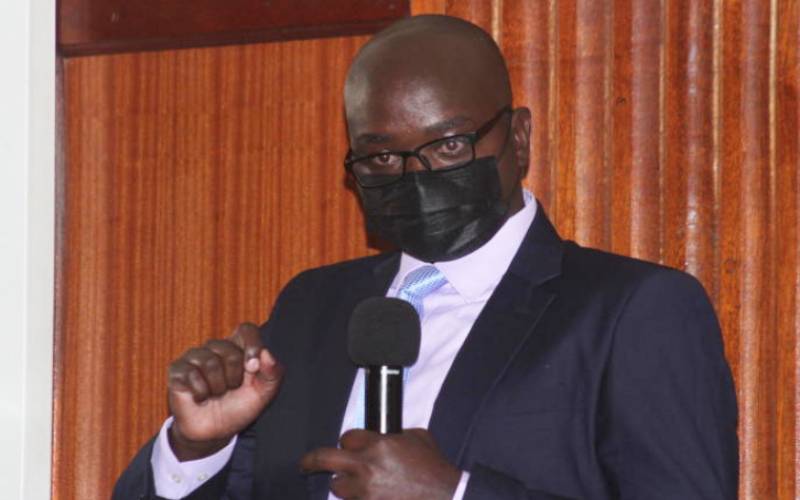 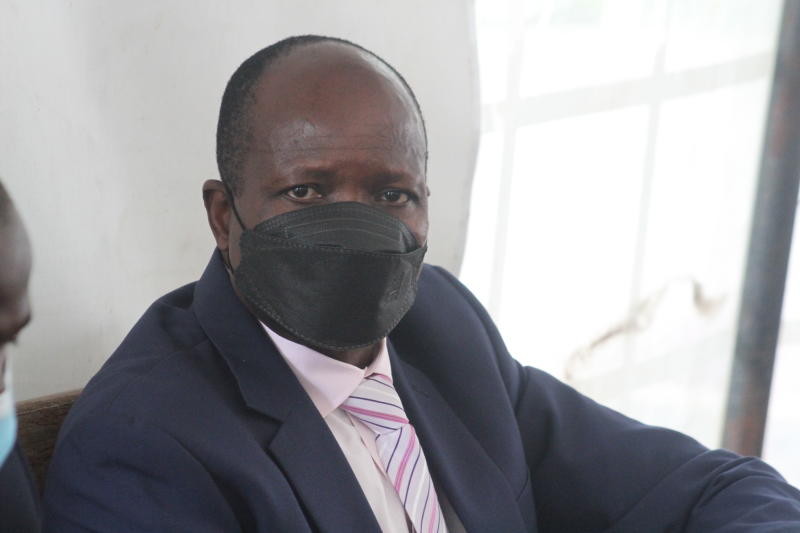