Two dead, two in critical care after electrocution in Kisumu 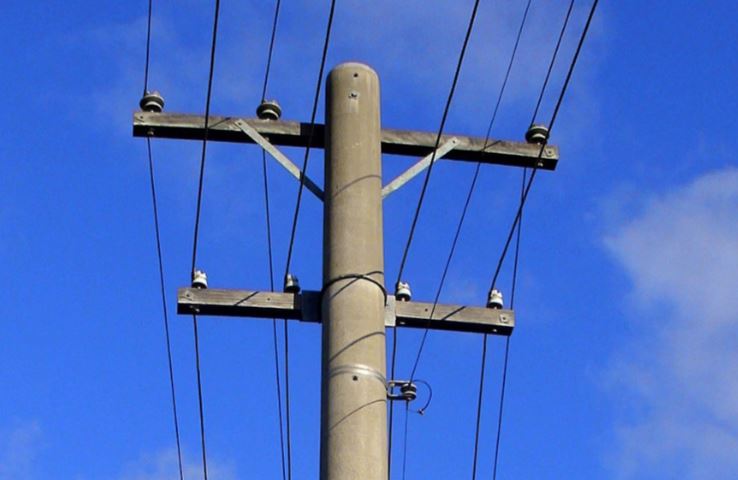 Two men have died and two other were seriously injured when a metallic ladder they were using to paint a four-storey building fell on a high voltage electricity line in Kisumu’s Car Wash Estate.

The two whose identities are yet to be revealed were pronounced dead on arrival at the Jaramogi Oginga Odinga Teaching and Referral Hospital (JOOTRH).

Witnesses said the four men were fastening the ladder when it fell on the high voltage line.

“They had not secured the ladder properly. Only a sisal rope was use to tie the ladder to a window on the third floor. The rope snapped when two men were on top of the ladder,” said Peter Omulakho, a welder who was near the scene.

“I saw the ladder slowly coming down as the two men on the ground tried to hold it in position" he narrated.

Kisumu Central OCPD Meshack Kiptum confirmed the incident and added that investigation had been launched.

It was at the same building that a man was lynched after he butchered his teenage companion and stuffed her mutilated body in a suitcase last month.