Ms Clinton garnered 78 votes out of the 90 votes cast durig the exercise, with her competitor Donald Trump of the Republican Party, getting a paltry 11 votes.

President Obama's close relatives did not, however, turn up for the exercise, with his grandmother Sarah turning away the event organisers who had gone to her home to have her vote.

Sources within the family said it was as a result of fear of implications of the recent negative media publicity.

The exercise was, however, a representation of the excitement among residents of Kogelo ahead of voting in the US.

It was the third time the residents were organising the mock elections, in what they termed "showing solidarity with their kin, President Obama in the US elections".

"In 2008, we organised the event when President Obama competed against Senator John McCain, and in 2014 when Obama defended the seat against Mitt Romney. And in both cases, Obama went on to win as we had predicted in the mock election. We believe what has happened here will be replicated in the US elections," said Lawrence Oyange, one of the organisers.

Yesterday, villagers thronged Kogelo shopping centre to participate in the exercise, where they expressed confidence that Obama's choice, Ms Clinton, will clinch the seat.

The once sleepy village came into the world limelight in 2008 when Obama first got into White House, with roads recarpeted, electricity connected and water pipped into the villages and market centres.

Those who voted Trump said they have been critically following the US campaigns and debates, and were convinced that the Republican candidate has background in economics, which would help save the dwindling economies of most countries across the globe.

"I have been objectively following up on the US election and I tell you the negativity reported about Trump are just magnified because of politics. Nobody on earth is perfect and we believe Trump can learn from his past mistakes and change for the best to give the world the leadership it deserves," said Nicodemus Oguna.

Come back home son, Kisii parents plead with their 15-year-old

Charles chweya, a father of five, is still digesting the news of the disappearance of their 15-year-old son, Felix, four months ago. Felix, the family’s last-born, was a Form One student at Masongo Mixed Secondary in Kisii County. 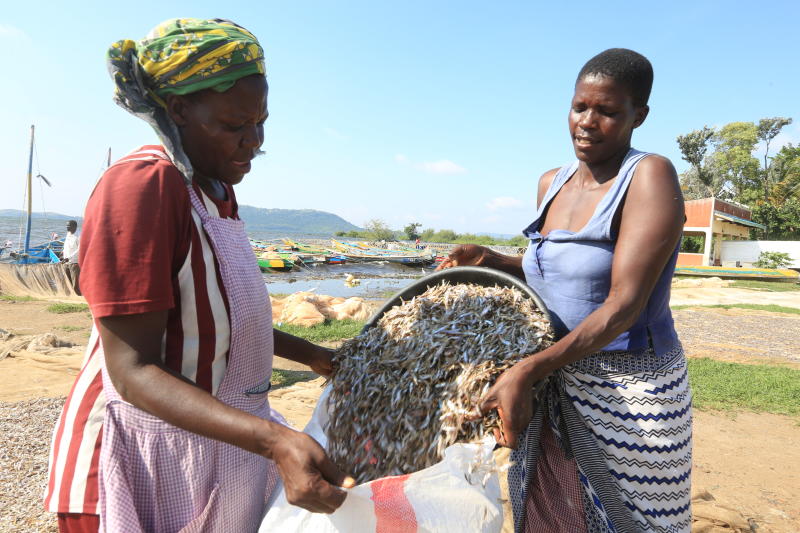