Speaking at Suba, Ndhiwa and Kendu Bay sub-county hospitals where he donated new ambulances to help improve health care in the county, Mr Awiti expressed concern over increased complaints from patients being mistreated in public hospitals besides being denied drugs.

He directed hospital management teams to take stern measures against staff who steal drugs to stock their private pharmacies.

The governor said the county government had stocked all its hospitals with drugs but noted some of the health facilities quickly ran out of important drugs because of theft.

“What I have said is a directive rather than a plea. I will make impromptu visits to all hospitals to ensure this directive is executed so that we have health staff who are ready to serve our people,” said Awiti.

Deputy Governor Hamilton Orata challenged the hospital management teams to utilise the ambulances to save lives.

“We are not giving you these ambulances only for transferring patients to Homa Bay County Hospital but we want you to use them in improving health care within the sub-county health facilities because our aim it to decongest the county referral hospital,” Mr Orata said.

“My reports reveal some health workers are very rude when handling patients, especially expectant women, hence discouraging them from visiting hospital. Medical staff must treat patients as clients and use friendly language,” he said.

The governor said the county government would build a mortuary at the  Ndhiwa sub-county hospital.

He warned contractors working on hospital projects that they would not be paid their dues for shoddy work.

“We will not compromise on quality. Contractors who fail to meet our expectations should not expect any payment,” said the governor.

He also announced that government would construct a leather factory in Ndhiwa.

A private developer, he said, was also planning to build a fish processing company at Sindo in Suba sub-county.

Devolution works best with all on board

In terms of development and socio-economic progress, devolution is the best decision Kenyans ever made. 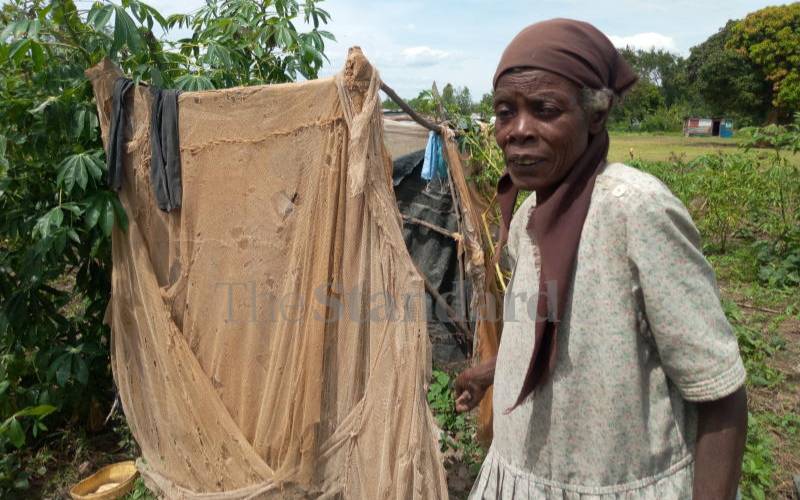