NCBA Group has doubled its dividends to Sh4.94 billion on the back of net profit rising 1.2 times to Sh10.22 billion.

The bank, a product of the 2019 merger between NIC and CBA, said on Wednesday the improved performance from Sh4.57 billion net profit in 2020 was helped by increased income and reduced operating expenses.

“I am extremely proud of the financial results that the group delivered in 2021. While there is still much more to do, it is clear that our merger is paying dividends,” said NCBA Group Managing Director Mr John Gachora (pictured).

Net interest income rose from Sh25.5 billion to Sh27.04 billion, helped by increased lending to government even as loans dropped by two per cent to Sh244 billion.

Operating expenses fell from Sh40.03 billion to Sh33.45 billion as the lender cut loan loss provisioning by 38 per cent to Sh12.72 billion.

The improved performance saw the NCBA board recommend the doubling of total dividend per share from Sh1.50 to Sh3.

The lender had already paid an interim dividend of Sh0.75 per share in October last year, and now plans to pay the final dividend of Sh2.25 on or after May 5.

Local companies, with a stake of 76.97 per cent in the lender, will have received a total payout of Sh3.8 billion while local individual shareholders will receive Sh1.12 billion on their 22.63 per cent stake.

Last year, the bank opened 13 new branches and plans to launch another 12 this year as it expands its reach in the country.

“One important thing customers consider when opening an account is proximity to a branch. It is the most significant factor,” said Mr Gachora. 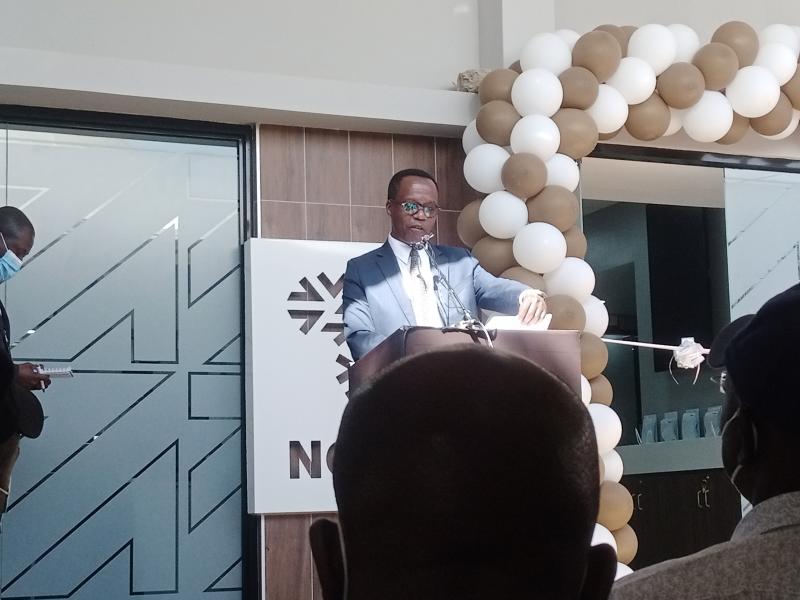 NCBA eyes 12 more branches this year
NCBA Group has opened a branch in Bungoma town in its expansion drive aimed at taking services closer to customers.
News
By Omelo Juliet
7 months ago
.

By Too Jared 36 mins ago
Lone survivor: Chelugui only CS retained by Ruto