Bank profits surge to Sh60b in 4 months on economic rebound 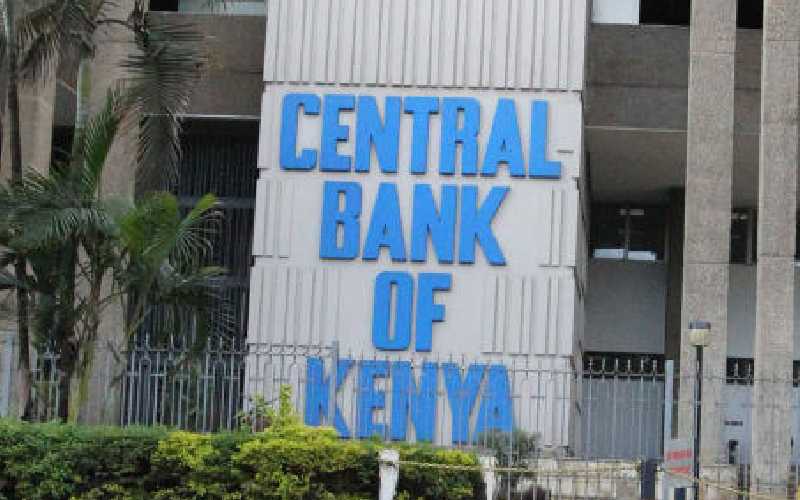 Bank profitability increased by more than a third in the first four months of the year, with the lenders raking in Sh59.8 billion.

Data from the Central Bank of Kenya (CBK) shows that by end of April last year, banks made Sh45.3 billion after being hit by the Covid-19 pandemic that had already started devastating the country as airlines, hospitality and export of flowers shut down.

NCBA Group Chief Economist Raphael Agung noted that while the economy might not have fully recovered in the period under review, it is faring much better compared to April last year when the country went into lockdown.

“If you look at April 2020 and 2021, at the macro-level there are two differences just in terms of economic activities,” he said, with the country going into aggressive lockdown last year.

April 2020 was perhaps the darkest period in the country’s economy, with movement into and out of certain counties restricted as the government introduced a dusk-to-dawn curfew.

Mr Agung said that even as the country started enforcing the social distance rules, CBK immediately instructed banks to give borrowers distressed by the Covid-19 pandemic a debt repayment holiday of between six and 12 months.

Besides foregoing the income from interest and principal payments, banks were also not charging restructuring fees which they would have done under normal circumstances.

CBK has since discontinued the restructuring to allow banks to blacklist defaulters, now that the economy has started to recover.

Non-performing loans (NPL), or loans which have not been paid for at least three months, stood at 14.2 per cent as a fraction of total loans as of April this year.

This was an increase from 13.1 per cent compared to similar period in 2020.

Although the NPL ratio is still high compared to the pre-pandemic period, it has been declining, going down from 14.5 per cent in March.

What banks made in profits before tax by end of April this year was close to what they earned in the first six months in 2020.

Bank shareholders also stand to reap big from this rebound with the return on equity, or what owners get from every shilling invested in the firms, rising from six per cent to 7.22 per cent.

Many of the banks expect to give dividends this year, including Equity Bank which has not shared its profits for two years now.

A volatile market has left banks sitting on a pile of cash with deposits rising by 11 per cent to Sh4.2 trillion.

Given that the economy has not fully recovered, banks have been cagey about extending credit to businesses and individual borrowers. Instead, they have mostly been lending to government.

The seven largest banks increased their investment in government securities by an average of 14.8 per cent last year, to Sh1.03 trillion compared to Sh901.7 billion the previous year.

Total loans to the private sector last year increased to Sh3 trillion from Sh2.7 trillion in 2019.

Women leaders in Nairobi County have urged the government to contain surging cases of abductions, robberies and killings.

Six-month figures of this year rival those of the whole of last year but are still a far cry from pre-Covid period.