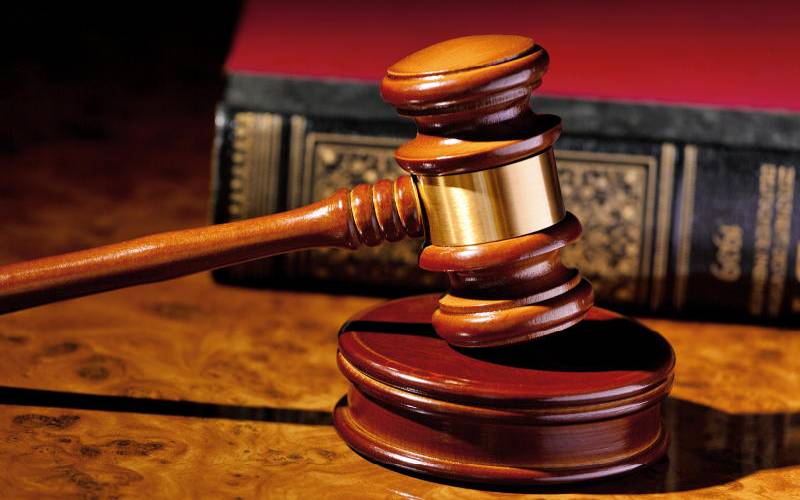 The Meru County government has been ordered to pay Sh339.1 million to owners of Leopard Rock located in Meru National Park.

High Court Judge Patrick Jeremy Otieno awarded the amount to Leopard Rock Mico Ltd, which was evicted from the park by the county.

The award was the compensation amount recommended by chartered arbitrator Calvin Nyachoti on December 19, 2019 for the cost of the facilities installed by the company that is owned by Michael Jean Dechauffur, and the cost of movable assets left at the hotel.

The evicted investor had operated Leopard Lodge, which is built on approximately 40 acres belonging to the defunct Nyambene County Council, from 2001 to 2018 under a lease instrument executed in 2001.

The 2001 lease was later replaced with another one.

On October 1, 2008, the Nyambene County Council and the lodge’s owner agreed to execute a new lease, which was concluded two days later. According to documents in court, the lease was to expire in 2034.

However, the lease did not run its full term as the owner was evicted in 2018 on the grounds that plans for the buildings in the lodge were not approved as required by law.

Court documents show that Barker & Barton LLP, a quantity surveying firm, was retained to value the lodge after the dispute arose. They valued the building and fixtures at the lodge at Sh329,633,985.

In the arbitration, the owner was awarded Sh329,633,985, being costs of the facilities, Sh7,436,5000 for costs of assorted movable assets, together with interest at 14 per cent per year from March 8, 2019 until payment is made in full, plus costs of the proceedings.

However, yesterday Meru Deputy Governor Titus Ntuchiu, who is also the county’s Finance Executive, said they only executed an eviction because the previous regime had issued the notice to vacate. He said they would not pay the award yet, as the county intends to challenge the decision.

This is the second major court award against the county government.

In July 2019, the county entered a consent before Justice Alfred Mabeya to pay Kirinyaga businessman Charles Njiru, trading as Mwea Nice Millers, Sh130 million for disruption of his licensed business by the previous regime. 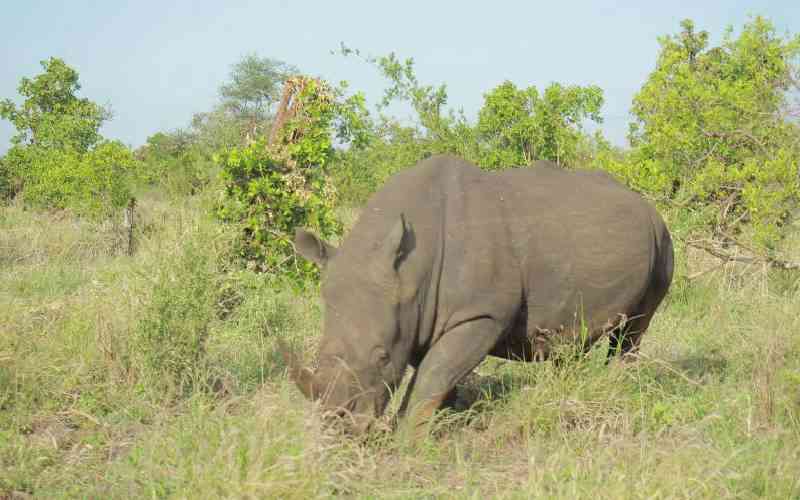 Premium Born Free: Real life tale that made park famous
It is a story about how a man’s guilty conscience led to an act of mercy that turned out to be an award-winning book and film – Born Free, that put the national park on the international map.
Travel & Destination
By Jayne Rose Gacheri
2 days ago
.