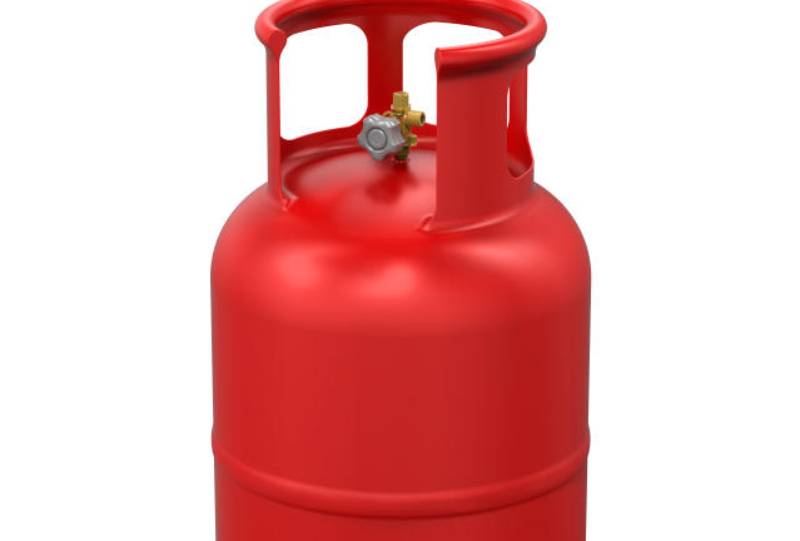 The price of Liquefied Petroleum Gas (LPG), for example, has gone up by more than a third in some estates in Nairobi as Kenyans engage in panic-buying following an economic rout by the coronavirus pandemic that has forced the President to impose a curfew.

A spot check by Saturday Standard showed most dealers were selling a 13-kg cylinder of gas at Sh2,400, a sharp rise from Sh1,800 a week ago.

One of the consumers, who did not want his name revealed, said in addition to refilling a gas cylinder they had, he opted to buy a new one. Some dealers have run out of the cylinders.

This has forced the Energy and Petroleum Regulatory Authority (EPRA) to issue a warning to those who flagrantly increase prices of LPGs, noting that it will revoke their licences.

“In the wake of the coronavirus outbreak and the financial strain it has caused majority of Kenyans, EPRA requires all LPG traders to behave responsibly and not result to any actions that will be construed as exploitative to consumers,” said Pavel Oimeke, Director General, EPRA.

With fear of an impending lockdown, most Kenyans have rushed to stock-up essential foodstuff. This has seen prices of cereals such as rice and green grams go up.

There are reports that prices of aromatic pishori rice from Mwea, Kirinyaga County, have shot up with a kilo going at Sh150 from less than Sh120 three weeks ago.

The price of a three-kilo of Fresh Fry cooking oil at one of the branches of a local supermarket in Eastlands has changed dramatically over the last three weeks. It has shot up from Sh490 to Sh571 by yesterday.

The increase in prices of essential commodities comes at a time when President Kenyatta has directed the National Treasury to come up with tax measures that will see value-added tax (VAT) reduced from 16 per cent to 14 per cent.

This would have benefited such products as cooking oil, which attracts a VAT of 16 per cent. However, increase in price offsets the benefit the consumer might have enjoyed through the tax break.

As fear of infection of the deadly virus pushes the government to impose stringent measures, production of essential commodities has been curtailed as human activities are reduced.

The country is under a 7pm to 5am curfew, a situation that will compromise production and distribution of key products.

Even worse, to stop the spread of the virus, county chiefs are closing down open-air markets, where more than a third of Kenyans buy food, according to a study by the Kenya National Bureau of Statistics (KNBS). Millions of others eke out their living from these market places.

This is an existential threat to millions of poor Kenyans for who food already takes up almost half of their income.

“One such response is the closure of the markets: Closing down our retail markets would disrupt availability of foodstuff,” said Ms Maina, noting that businesses will, however, be required to adhere to crucial health guidelines to stop the spread of Covid-19.

Inflation had already increased to 6.37 per cent in February, a 10-month high since April last year when the general prices of goods and services in the economy increased by 6.58 per cent.

The high rate of inflation was due to a spike in the prices of food and non-alcoholic beverages which increased by 10.58 per cent year-on-year.

While lowering its benchmark lending rate, CBK reckoned that overall inflation is expected to remain within the target range of 2.5 and 7.5 per cent in the near term.

This, said the apex bank, is as a result of lower food prices occasioned by favourable weather conditions; a decline in international oil prices and muted demand pressures.

As a result, the financial regulator this week cut the Central Bank Rate by 100 basis points from 8.25 per cent to 7.25 per cent, in a signal to commercial banks to in-lend at a cheaper rate to consumers.