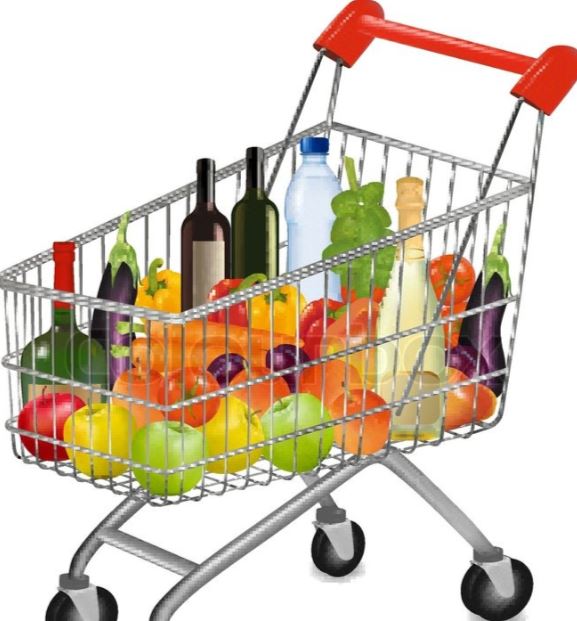 Cover-up? Bad maize may land on your plate

But Kebs stands its grounds that samples from more than 80 NCPB depots failed safety tests and had aflatoxins.