Lawyer Otiende Amollo reacts to Ambrose Rachier interview, says he is not a Freemason

Lawyer Otiende Amollo says he is not a Freemason and will never join Freemasonry.

Amollo, who is also the Rarieda MP, was reacting to a TV interview in which his partner in  Rachier & Amollo law firm admitted he was a Freemason and talked at length about the organisation viewed by many Kenyans with suspicion.

Through his official Twitter handle, Amollo said he is not a Freemasonry and will not be joining the movement anytime soon.

"Interesting times! have seen an interview by my law firm partner Ambrose Rachier on Freemasonry! I am not and will never join Freemasonry! Let it be known that the law firm of Rachier & Amollo LLP is NOT associated with the movement!" Amollo tweeted.

Rachier is also the chairman of Gor Mahia football club.

During the interview aired on NTV Sunday, October 2, Rachier boldly disclosed that he has been a member of the brotherhood since 1994.

"I think it is all about ignorance. If you get to the masonic hall, the first thing you get is a citation of King Solomon to God. I think most are talking from a point of view of Christianity, yet masonry is not based on any particular religion. We have Muslims in freemasonry, Christians, Buddhists and a few atheists, so there is no reference whatsoever to issues of devil worship," Rachier stated.

www. brittanica.com defines Freemasonry as "The teachings and practices of the fraternal (men-only) order of Free and Accepted Masons, the largest worldwide secret society—an oath-bound society, often devoted to fellowship, moral discipline, and mutual assistance, that conceals at least some of its rituals, customs, or activities from the public (secret societies do not necessarily conceal their membership or existence)."

Rachier's interview has kicked up a storm with lawyer Miguna Miguna challenging  Rachier to publish a full list of Kenya's freemasons.

For more about the society, read our story about Freemasonry in Kenya published nine years ago. 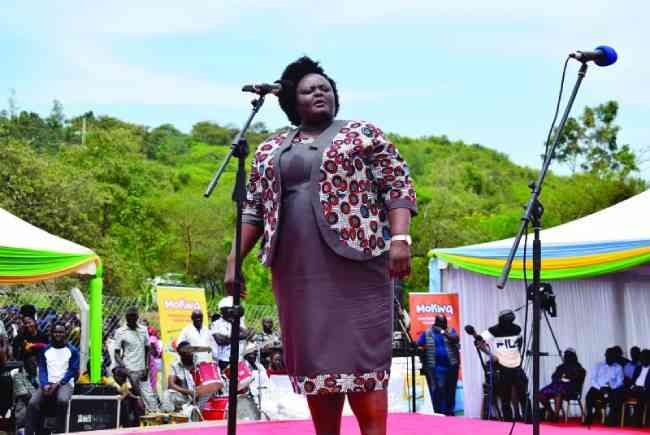 Bensouda: I'm too big to hide from Homa Bay people
Politics
By James Omoro
24 mins ago
Widen the tax base but sealing the leaks is a greater strategy
David Oginde
By David Oginde
39 mins ago
Premium Can Kenya be turned into a banana republic?
Opinion
By Kevin Maina
54 mins ago
Premium They spend long days in mines and blow their cash on prostitutes
FEATURES
By Anne Atieno
56 mins ago
. 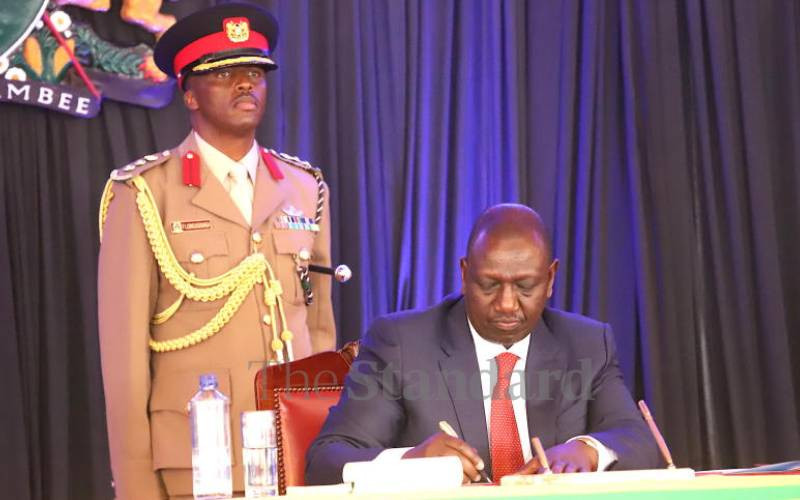 By Kevin Maina 54 mins ago
Premium Can Kenya be turned into a banana republic?

By James Wanzala and Renson Mnyamwezi 59 mins ago
Premium Counties owe us Sh3.2b for drugs and equipment, Kemsa boss says