By Ben Ahenda | 2mos ago

As the 2022 General Election approaches, Kenya is preparing for an important dual national transition.

The first is the political transition following the election, with new leaders elected at national and county level.

As Sessional Paper Number 10 of 2012, Kenya Vision 2030 is our long-term development blueprint.

It is against this backdrop that the Kenya Vision 2030 Delivery Secretariat proactively engaged the Office of the Registrar of Political Parties with the primary objective of getting political parties to align their electoral promises and commitments with the country’s development agenda.

Through a wider partnership that expanded to include the SDGs Kenya Forum and the Centre for Multiparty Democracy, with active support from the Commission on Administrative Justice, the result of this excellent engagement has been the Model Manifesto that is being launched today.

It is our belief that this Model Manifesto serves two vitally important purposes.

First, it is a guideline for political parties to apply in aligning their policy positions, platforms and electoral promises and commitments with the current long-term development agenda.

Second, it is a tool that all Kenyans can use as a basis for open and public dialogue and debate on the promises and commitments that political parties are making in their election manifestos.

We firmly believe that this is an important development a country that, as 2022 is increasingly demonstrating, is elevating electoral discussions from identity to issues.

This is consistent with the aims of Kenya Vision 2030’s Political Pillar, which envisages “a democratic political system that is issue-based, result-oriented, people-centred and accountable to the public”.

Most importantly, for the first time in Kenya’s history, we brought all political parties to one table for a reasoned discussion and quality discourse on the national development agenda.

Three lessons are worth highlighting from this groundbreaking engagement with political parties.

The first lesson is that each party needs to view itself as the “potential government”, so while constructive criticism of the sitting government is useful in and of itself, the real question for self-reflection should be “what will we do, differently or better, if we were the government?”.

The second lesson, drawn mainly from countries in East Asia, is that political volatility should not be a constant hurdle to the pursuit of a consistent development path. Politics is transient, development is forever.

The third lesson was that the changing nature of democratic choice the world over, with dissatisfaction over globalisation and raw capitalism, is leading to growing populism and proliferation of independent candidatures in an election that is already challenging the political parties without an agenda for the people.

Parties must be relevant to stay relevant. The Model Manifesto builds on these lessons. In this inaugural version, we have founded the agenda it contains on a three-legged stool – Kenya Vision 2030, SDGs 2030 and the Constitution.

The first leg is Vision 2030, which, uniquely across the world, established a political pillar alongside economic and social pillars, as well as enablers/foundations, to guide the country’s forward path.

The point of the political pillar is to inspire issue, not identity, driven politics. This calls for political parties with clear ideological and philosophical platforms and policy positions.

The second leg is UN SDGs. These goals represent rights-based commitments to end extreme poverty while improving food security, equalising education, health, housing, water and sanitation and delivering decent jobs to all Kenyans in a shared growth and prosperity setting.

This calls for smart use of land, sea and water, best practice across peace and justice institutions and a sustainable balance between infrastructure, industry and innovation.

The third leg is Kenya’s 2010 Constitution. We view the Constitution as more than a legal command; it is a creative policy advisory. Between its human rightsand devolution chapters, it offers space for Kenya to re-imagine its development paradigm.

In its chapters around integrity and public service, it proposes a transformative path to the leadership Kenya deserves.

The Model Manifesto is designed to allow political parties to make clear their status and standing, vision and values, philosophy and ideology as a preamble to the body of the manifesto.

In this inaugural version, we have used a positivist (“glass half full”) approach to framing the agenda.

For each sector or area, goal statements are set out, 2022 themes are presented and a snapshot of progress to date is offered.

The purpose of this snapshot is to recognise what has been achieved, not what is not yet done.

Following this, a limited number of illustrative and indicative commitments are made in each sector or area – in a way that balances institutional change commitments with commitments to people.

Even at this high level, we came out with over 50 possible commitments towards accelerating Kenya’s development agenda.

We believe this is a useful guiding framework from which political parties can define and detail their own specific promises and commitments to Kenyans.

In the end, we hope that this inaugural Model Manifesto helps political parties in designing their manifestos for the three main purposes that they serve.

First, to offer a compendium of party positions on issues affecting the citizenry.  Second, to streamline party and candidate campaign messaging around these positions.

More broadly, we believe that we have begun an exciting journey that links political visions and party agendas on one hand, and public policy, programmes and projects on the other, in a way that augurs well for the future of Kenya.

Kenneth Mwige is the Director-General of the Kenya Vision 2030 Delivery Secretariat, Florence Syevuo is the Country Coordinator of the SDGs Kenya Forum and Frankline Mukwanja is the Executive Director of the Centre for Multiparty Democracy. 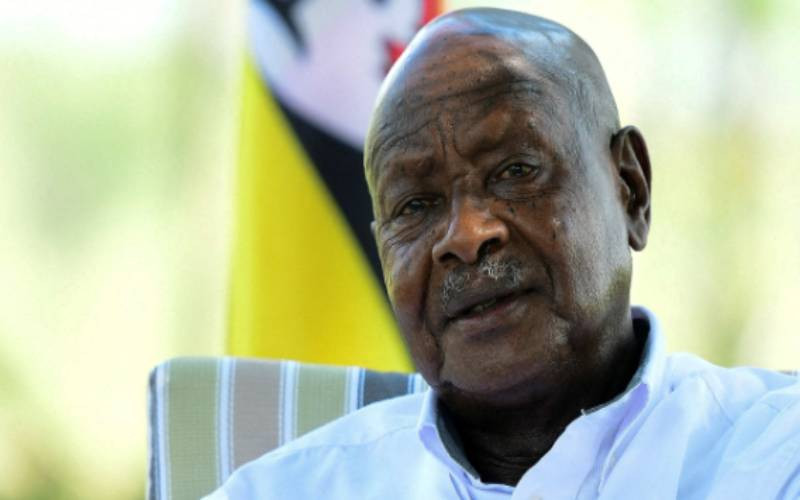 Museveni: Why I promoted son Muhoozi despite Nairobi capture comments
Africa
By Standard Team
32 mins ago
Address plight of starving women and children
Opinion
By Kalangi Kiambati
57 mins ago
Ruto makes impromptu visit to Parliament
National
By Betty Njeru
1 hr ago
Fitness: How you can make your boring routine fun
Living
By Esther Muchene
1 hr ago
.

By Standard Team 32 mins ago
Museveni: Why I promoted son Muhoozi despite Nairobi capture comments 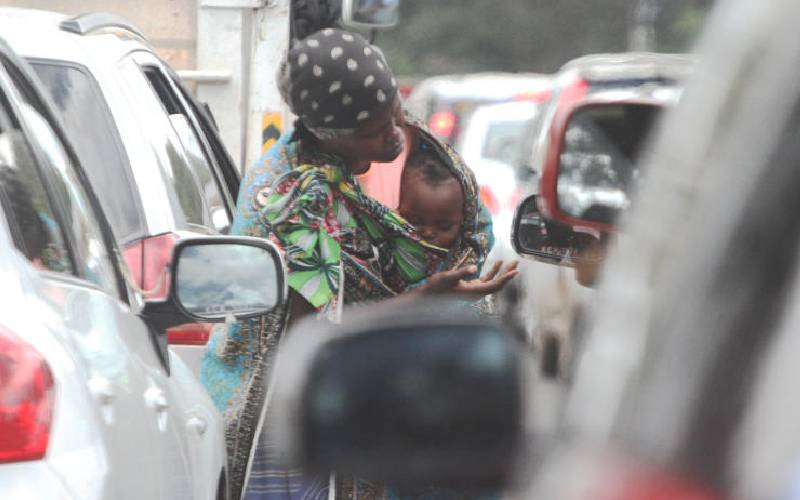 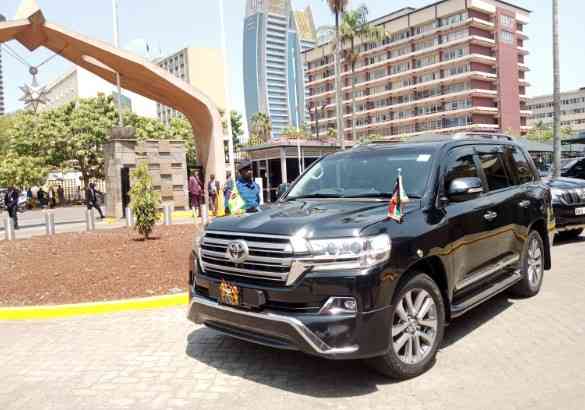 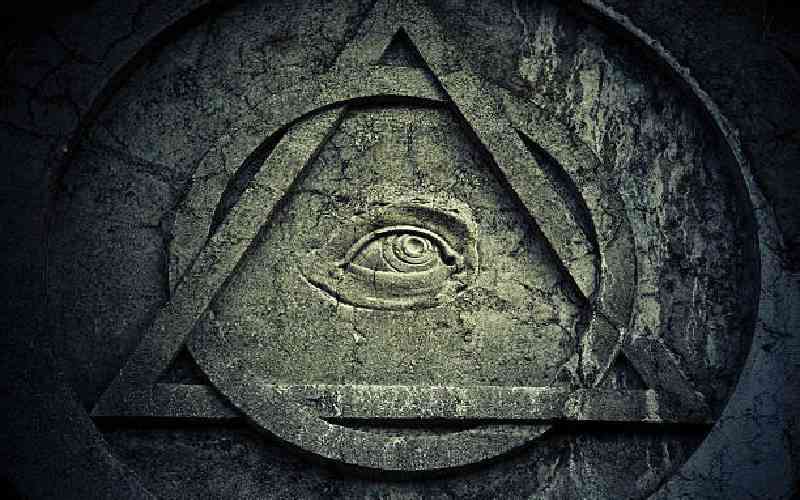