IEBC has postponed publishing its final voter register to give it time to address the preliminary audit findings.

The Chebukati-led commission now says it will publish the voter register by June 20.

In a press briefing at the Bomas of Kenya on Wednesday night, Chebukati said the commission received a preliminary audit report with useful information which must be reviewed before the final voter register is released to the public.

“We were supposed to publish the final voter register by June 9. However, due to the implementation of preliminary audit findings, the commission seeks more time to address the findings,” Chebukati said.

“246,465 deceased voters, 481,711 duplicate records and 226,143 voters registered with IDs that don’t validly belong to them, 164,269 registered with voter records with invalid identification documents (IDs and Passports) that have to be addressed prior to certification and publishing of the register,”

Instead, the commission has announced plans to publish the final voter register after receiving the final register from a Dutch firm, KPMG by June 16. The commission plans to do public participation on June 17.

On June 2, UDA presidential candidate William Ruto, while hosting ambassadors from the European Union (EU) at his official Karen residence in Nairobi, claimed one million names in the voters’ register were missing.

IEBC later dismissed the claims saying this represented the number of people who had requested to change their voting stations.

On June 5, Azimio la Umoja One Kenya coalition party flagbearer Raila Odinga, in a 10- point demand to IEBC, sought to have the commission make public the audit of the voter register among other issues.

He spoke after being cleared by IEBC.

The Commission rolled out Phase I of the Enhanced Continuous Voter Registration (ECVR) exercise from October 4 to November 5, 2021, where a total of 1,519,294 eligible Kenyans were registered as new voters out of the targeted 6 million.

The second phase of Enhanced Continuous Voter Registration (ECVR) ran from January 17 to February 6, 2022, in preparation for the August 9 General Elections. 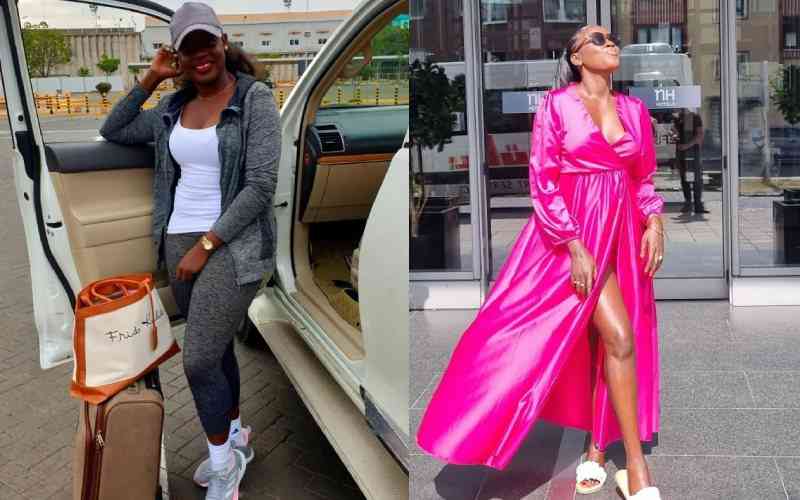