President Uhuru Kenyatta and Barbados Prime Minister Mia Amor Mottley witnessed the signing of an air services agreement, a memorandum of agreement on the development of the national botanical garden of Barbados, and another one on the establishment of a joint committee on trade and investment, in Bridgetown on Wednesday.

Speaking at a meeting that preceded a business forum between the Kenyan business community representatives and their Barbadian counterparts on the second day of his official visit to the Caribbean island country, President Kenyatta expressed optimism that the agreements will strengthen bilateral ties between the two nations.

The president said Kenya and Barbados have steadily been working together to enhance cooperation between Africa and the Caribbean Community and Common Market (Caricom), citing the first Africa-Caricom Summit held virtually on September 7.

“Together, we started and spearheaded the need to have the very first ever African-Caricom Summit that was supposed to be held on the sidelines of CHOGM last year. Unfortunately, due to Covid-19, we were not able to do so," he said.

“But again banking on the resilience of our two countries, we still managed this year to hold that first Africa-Caricom Summit where we had participation of all our regional economic communities (RECs) of our continent together with leaders of Caricom,” he added.

Kenyatta said Kenya and Barbados are focused on deepening people-to-people interactions, and it was the people who could turn the good relations between the two countries into profitable and meaningful relationships.

Mottley said the large number of members of the Kenyan private sector who attended the business forum in Barbados signified the seriousness the two countries have in strengthening their economic ties.

Quillay trees are rare evergreens native to Chile that have long been used by the indigenous Mapuche people to make soap and medicine. 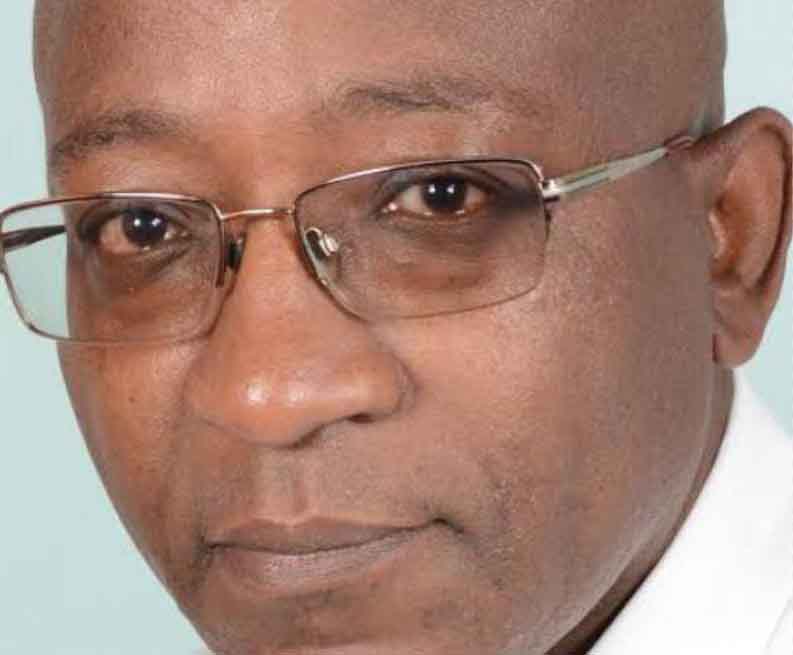 By Anthony Gitonga | 2 hours ago 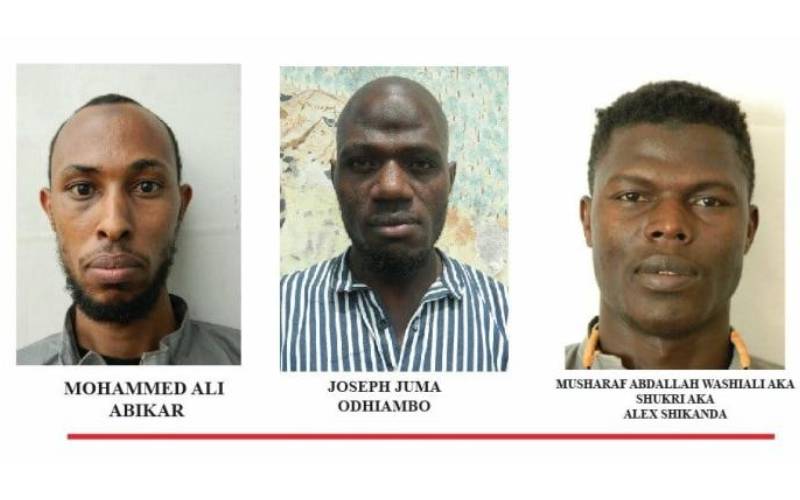 By Sirajurahman Abdullahi | 4 hours ago 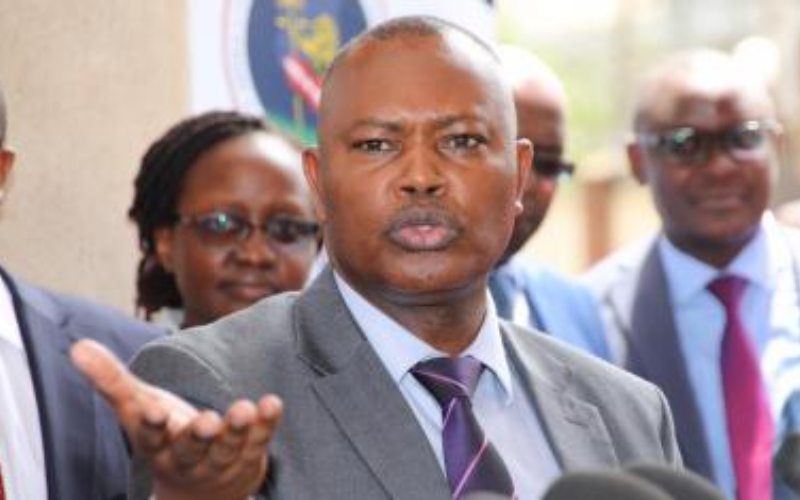