Kenyans on Twitter: Social media mobsters or rebels with a cause? 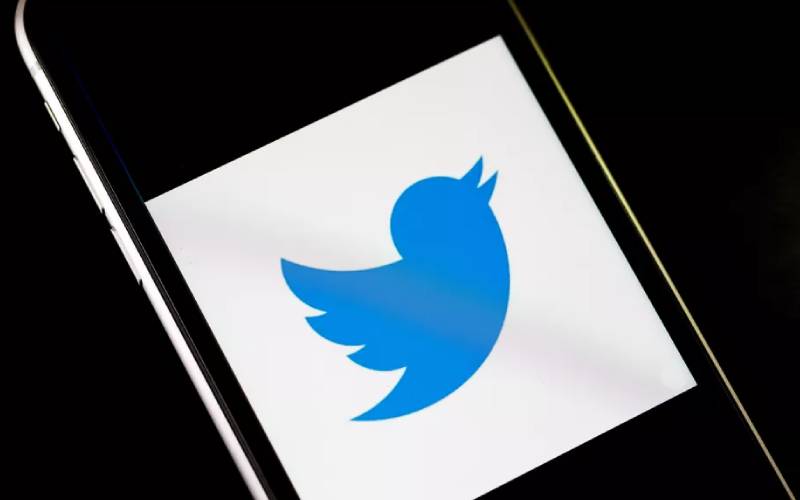 In the recent past, Kenyans on social media, particularly Twitter, have been up in arms over what they generally perceive as misplaced public policy decisions by the government.

It began with what many termed as an absurd increase in the oil prices by the Energy and Petroleum Regulatory Authority (EPRA) in March – the highest in the last decade. To motorists and poor households, it heralded a difficult economic period due to an increase in the cost of living.

Kenyans on Twitter (KoT) vehemently protested the move, citing the ravages of Covid-19 while accusing the government of being overly insensitive to their plight.

“The regulations detail a formula for determining the landed cost of imported petroleum products and thereafter other costs along the petroleum supply chain are added to arrive at the pump. Such incremental costs include storage and distribution costs, supplier margins, taxes and levies,” said Epra in a statement released after the public outcry.

And before the dust could settle on the outrage, KoT immediately jumped into the International Monetary Fund (IMF) loan topic, almost immediately forgetting the exorbitant oil prices in their distinctively usual character.

The IMF, in a detailed statement dated April 2, 2021, approved a 38-month loan arrangement under the Extended Credit Facility and Extended Fund Facility for Kenya.

The Sh257billion loan, according to the statement, was aimed at “reducing debt vulnerabilities through a multi-year fiscal consolidation effort, centered on raising of tax revenues and tightly controlling spending, safeguarding resources to protect vulnerable groups.”

It added that the loan would address weaknesses in some state-owned enterprises and strengthening transparency and accountability through the anti-corruption framework.

But what began as an outpouring of frustrations through tweets and comments on the IMF social media handles metamorphosed into an online public petition to the Bretton Wood Institution signed by over 200,000 Kenyans protesting the extension of the loan to the government/

“This is due to the fact that previous loans to the Kenya government have not been prudently utilised and have often ended up in mega corruption scandals,” read part of the petition.

It continued: “Right now, Kenyans are choking under the burden of heavy taxes, with the prices of basic commodities such as fuel skyrocketing, and nothing to show for the previous loans.”

This public anger came on the backdrop of President Uhuru Kenyatta’s admission in January that his government loses approximately Sh2 billion every day to plunder while responding to critics of the BBI proposed referendum cost during a joint interview with Kikuyu vernacular stations.

To many, the outstanding paradox is that the IMF loan, whose one of the aims is to strengthen the anti-corruption framework, may as well fall on its own sword: pillage through corruption.

Churchill Ogutu, the Head of Research at Genghis Capital Ltd, in a phone interview with Bloomberg, said that the timing of the invasion of the comment section of IMF’s social media handles by enraged Kenyans could not have been worse with IMF and World Bank spring meetings coming that week.

“I doubt the IMF debt can be called back, which is the main aim of the campaign, but it could ultimately lead to greater transparency from the government in terms of debt accumulation,” added Mr Ogutu.

But within a fortnight, Kenyans had already shifted their focus to another blunder in town: barricading of Thika Road on the night of Saturday, April 17 by police officers for over three hours in a bid to enforce curfew orders.

Videos, tweets, and posts on the standoff dominated social media with Kenyans proclaiming their disdain for the government that had detained them on the road. Even essential service providers like ambulance operators were never spared of this.

The complaints hit a crescendo when KoT ultimately called for revolution due to the incessant infringements of people’s rights and freedoms.

“The revolution is starting at Thika Road, where Uhuru authorised a road-block for police to extort Kenyans stuck in traffic due to misguided curfew. Arise Kenyans! #RevolutionNow,” tweeted Cyprian Nyakundi, a popular blogger.

Currently, the uproar over the barricades has also fizzled out, thus begging the question: Are we a forgetful nation resigned to fate and the often contested power of social media?

The constant calls for social media-driven revolution spark the memories of the Arab Spring in 2011, which swept through the Arab countries of Middle East and North Africa, toppling autocrats who had allegedly strangled democracy out of their countries.

Inspired by the uprising in Tunisia, social media then took a center-stage in rallying, organising, and facilitating demonstrations in other Arab countries by the agitated masses seeking wholesome reforms.

Indeed, social media has bridged the gap between governments and the citizens by providing diverse avenues through Facebook, Twitter, Instagram, and YouTube where anyone with a phone and internet connection can champion for accountability, deepen transparency, and demand for social equality.

Mr Gitungo Wamere, a German-based Kenyan public policy expert, is of the opinion that the mere fact that Kenyans could protest on social media over IMF loans was a clear indication that digital platforms play a fundamental role in enhancing inclusion in governance by breaking government protocols and bureaucratic barriers.

“It is evident that this is the age of inclusion since social media has made it possible for the masses to force themselves on the table when and where they are not invited. Whether their voices will be heard or not, they will be there,” explains Mr Wamere.

In 2019, the Kenya Dairy Board could not withstand the raging public storm stirred by social media when it proposed a bill prohibiting small-scale farmers from selling raw milk. The board rescinded its decision citing misinterpretation of facts and intentions of the regulations through various media outlets.

Notably, social media has amplified citizen journalism as a tool for public vigilance outside the formal and rigid structures of traditional media.

There is, however, a school of thought that disputes the effectiveness of social media in effecting popular social, political, and economic changes.

While we should fully harness the power of social media in checking government excesses and influencing public policy directions, we must never forget to accompany the agitation for good with organised civil actions.

Millicent Jerotich, known by her stage name ‘Marakwet Daughter’, is still at Kapsowar Mission Hospital after undergoing an operation.

By Hudson Gumbihi | 28 minutes ago 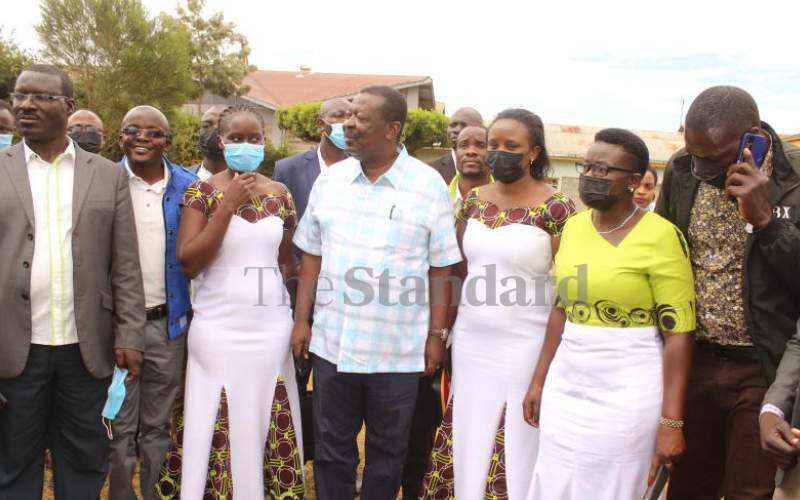