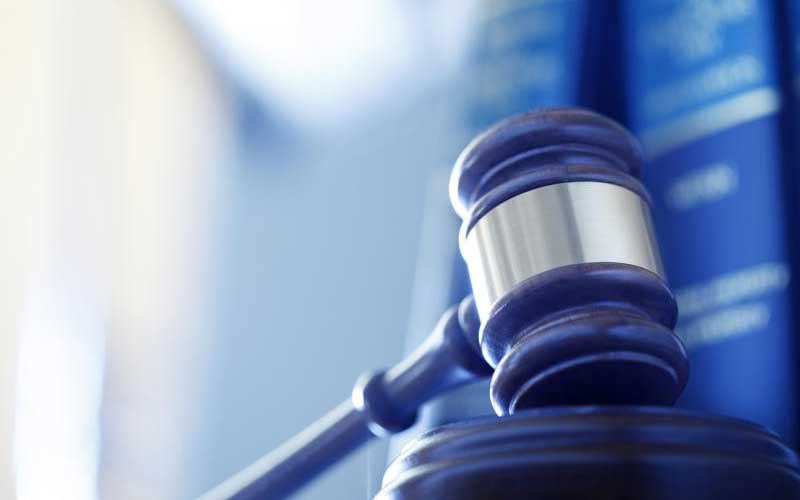 A number of suspects charged with sexual offences have walked free due to bungled investigations.

Failure by the prosecution to table evidence on the age of the accused person or the victim has seen cases thrown out by courts. For instance, a three-year-old girl defiled and infected with gonorrhoea told the court that the man in the dock was not the culprit, a fact that handed him freedom.

“Is it possible that someone else could have defiled the child? The appellant said that when he was arrested, he was taken to hospital but the results of his examination were not produced to confirm whether he had similar infection as the one found when the complainant was examined and P3 form produced,” said High Court judge Justice Anne Ongijo.

The man identified by the court as EM, said he was framed because he worked for the complainant’s father in 2014 and was not paid Sh3,000.

The court was told that on the material day on January 1, 2019 in Meru County, the child’s mother was waiting for her husband to bring the key to the house when EM offered to carry the minor and took her to his house.

The mother later went to the suspect’s house and picked the girl but did not notice anything wrong until eight days later when her vagina started oozing pus. She reported the matter to the area assistant chief and the police. The child was then taken to hospital where she was diagnosed with gonorrhea.

The trial court sentenced the suspect to life imprisonment but aggrieved with the decision, he appealed at the High Court on grounds that Githongo Resident Magistrate EW Ndegwa erred by failing to note that the prosecution gave contradictory and conflicting testimonies.

A watchman in Trans Nzoia accused of defiling his colleague’s daughter was set free after the High Court found that the clinical officer who examined the minor did not find any evidence of defilement despite claims that the accused had committed the offence on 10 different occasions.

Maurice Nakitare, who guarded a church, told the court in his defence that the issue was fabricated by the child’s mother so that he could be sacked. He said the employer’s wife did not approve of him staying within the compound as he did not attend the same church.

Past conduct of minor

In setting aside, the 20-year sentence slapped on him by the magistrate’s court, Justice Hillary Chemitei said the minor’s parents and the pastor’s wife did not deny that there were differences to do with his place of work and the shared residence, adding that it appears Nakirate had already been sacked. And a man sentenced to 20 years imprisonment was set free after the High Court found that he was innocent.

Meshack Mukholwe had been accused of defiling a 15-year-old girl at the prisons’ quarters in Kitale on April 10, 2010 at 11.30am. He was charged alongside a prison warder whose house is alleged to have been used to commit the office but was acquitted on November 6, 2012 by the trial magistrate’s court.

Based on the girl’s record and Mukholwe’s defence, Justice Chemitei allowed the appeal, saying the minor admitted that she had other sexual escapades. “In view of the past conduct of the minor was it possible that the pregnancy belonged to someone else and not the appellant. What about the appellant’s co accused? If he was able to procure the minor on behalf of his co-accused what of himself?” the judge ruled on October 29.

And failure by the prosecution to assess the age of a suspect charged with defiling a girl aged 17 handed him freedom.