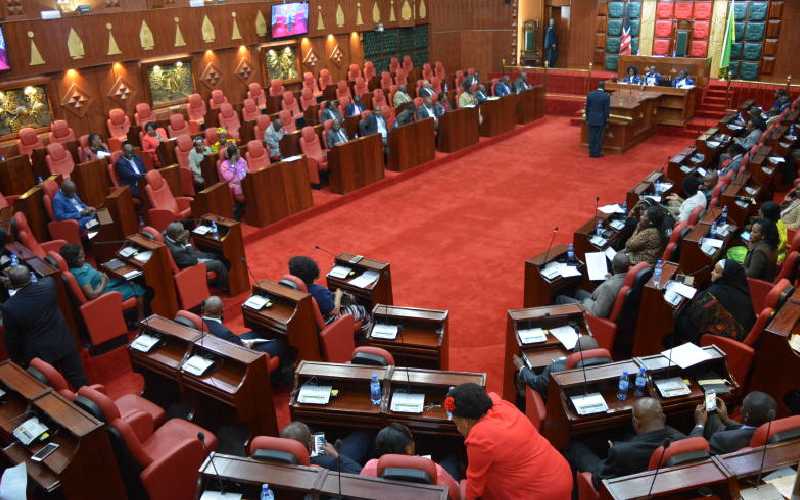 A full in-tray awaits members of the Nairobi County Assembly as they resume plenary today after a two-week recess.

Key among the documents to be considered by the City Assembly is Governor Mike Sonko’s memorandum on a Sh37.4 billion county budget approved by the Assembly last month.

Sonko, in October, rejected the 2020/2021 budget, citing irregular allocations to Nairobi Metropolitan Services as his reason. He returned the budget to the assembly, albeit with a memorandum. The governor, through the memorandum, wants the budget reduced from Sh37.4 billion to Sh31.6 billion.

This was confirmed by Assembly Majority Leader Abdi Hassan, who said it was imperative that the issue be dealt with as soon as possible, so that City Hall and the NMS can access funds for service delivery.

“We are also going to be considering the Nairobi County valuation roll draft policy that was introduced on the floor of the House before we proceeded for recess,” said Hassan.

Finance Budget and Appropriations Committee Chairperson Robert Mbatia said the governor’s memorandum had already been committed to the Budget Committee for consideration and that they had 21 days to table a report on the same before tabling it in the House.

Previous article
Only common sense will save us from virus
Next article
Kenya 3-1 Sudan: Rising Stars outclass visitors in CECAFA U-20 warm-up