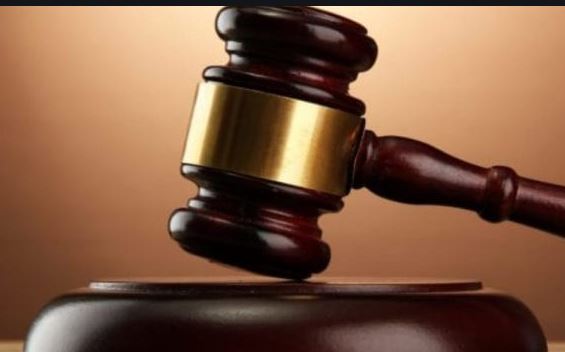 A Kenyan National has been sentenced to death by a Somali Military court over links to a terror group.

Aden Mohamed, 28, who was born in Kenya’s norther region of Wajir was accused of fighting for Islamic State (IS) affiliate in Somalia since 2017, according to Garowe Online.

Mohamed was sentenced with two other Somali nationals over attacks in Somali’s Puntland state. The court established he had worked with the group for four years before the authorities got a hold of him.

Garowe Online reported that the other two, Abshir Mohamed, 47, was sentenced to death and Mohamud Shiniyow was sentenced to a 20-year jail term for assassinations in Bosaso and several other attacks in the state.

It’s not yet clear when and how the 28-year-old crossed over to Somalia but there have been reports of Kenyan youth who have been radicalized crossing the border with Somalia and joining terror groups.

This has led to a series of attacks in both the two countries with Al-shabaab militants claiming responsibility in some of the deadly attacks.

Security agencies have been closely monitoring individuals said to be behind the radicalisation network in Kenya.

Police say cases of radicalisation and terror recruitment are on the increase in major slums in Nairobi, Isiolo, Mombasa and parts of Kwale.

Those targeted are deceived that they will get money and training opportunities, only to end up in terror cells.

It is not clear how many Kenyan youths are currently in Somalia for training and fighting for the terror group. Some are usually killed in clashes by other security agencies or the terror group when suspected of being spies.

The National Counter Terrorism Centre in its war against the terror group has put in place measures to help in de-radicalisation of those that have disengaged from terrorism or violent extremist groups as well as reintegration of such persons into the society.