Soldier accused of killing boy, 15, to remain in detention for a week 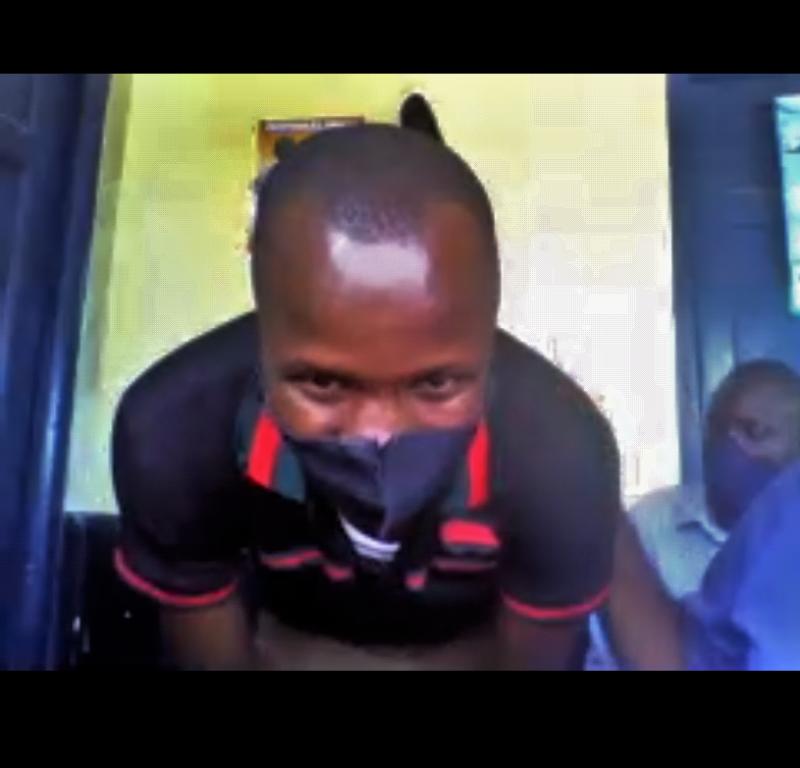 A soldier charged with killing his neighbour’s 15-year-old son for allegedly stealing a mobile phone will be detained for seven days.

“Leave to detain the murder suspect for seven days is granted as requested by the investigating officer. The accused will be detained at Njoro Police Station for seven days,” ruled Ms Kelly.

Corporal Evans Macharia, the investigating officer, asked to be granted more time to conclude investigations. Macharia told the court that the KDF soldier surrendered himself at Njoro Police Station.

He told the court that the soldier fatally wounded the minor after he allegedly stole a Sh900 worth mobile phone belonging to the suspect's mother.

Previous article
Here are the biggest football fixtures of this weekend! What are the odds?
Next article
Ailing sugar firms face flood of cheap imports