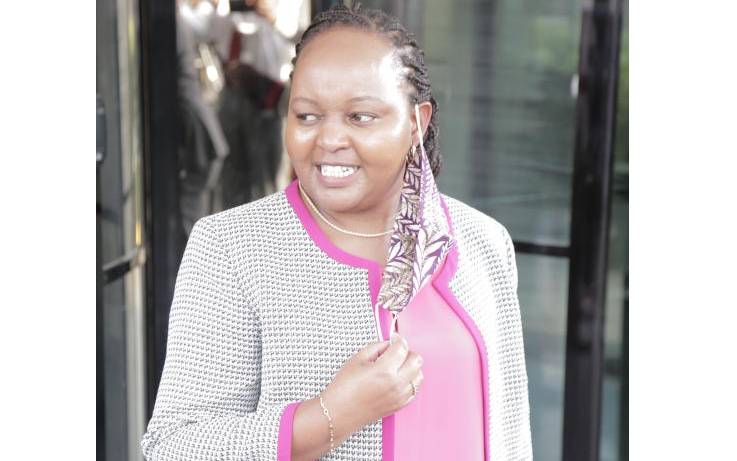 The blame game and bad blood between Kirinyaga Governor Ann Waiguru and Members of County Assembly could be nearing an end after the two struck a deal.

This is after the governor (pictured above)  lauded the progress and achievement of the deal under the stewardship of Mt Kenya Foundation.

The county chief hinted that the agreement had unlocked the impasse paving way for the passing of the 2020/2021 budget for the county.

“I am happy about the outcome of the negotiations that have been going on between the County Government Executive and the County Assembly to build consensus on 2020/2021 Budget.”

“I would like to thank the Mt. Kenya Foundation chaired by Dr Peter Munga for steering the mediation talks and their dedication and commitment in seeing that the matter was settled,” she noted in a statement sent to newsrooms on Thursday evening.

Waiguru has been embroiled in a tug of war with the legislators who impeached her on June 9, 2020, on various allegations including abuse of office, misuse of funds, incompetence and failing to give a state of the county address since her election.

A report tabled by the team before Senate Speaker Kenneth Lusaka deduced that the MCAs failed to substantiate two charges as one of the grounds for ousting the governor.

Senator Malala would further reveal that a determination must be made both by the evidence adduced to substantiate the charges and that the threshold has been met.

The governor fired the blames on the doorsteps of Principal Secretary of Interior Dr Karanja Kibich accusing him of using the MCAS to frustrate his government.

In a letter she penned on July 23, Waiguru blamed the PS for being behind her woes and masterminding her downfall in what appeared to be a subtle political battle.

But Dr Kibicho responded with a rejoinder rubbishing the claims saying the governor was using him a scapegoat after having failed the bar of leadership in the county.

“I have heard these allegations. People should stop deep-sea fishing. It is now a public thing and has generated public interest, even reported in the media. I want to face my accusers and settle this matter.”

Last week, the officers of the Ethics and Antic-Corruption Commission raided Waiguru’ws homes in Kirinyaga and Nairobi counties as they sought for documents that could link the governor to abuse of office and misappropriation of funds. The EACC had obtained a search warrant at Chief Magistrate’s court in Nyeri.

The governor, later on, termed the raid as a politically-instigated distraction from the pertinent questions asked by the public over the misuse of Covid-19 funds.

"We hope that in the next few days we shall see EACC officers having the same energy to find out about the billions that are alleged to have been lost in various scandals as they have in the case of my travel imprests."

For guiding light, follow the words of our saints

We are better off if we work together, if we care about each other, and put our differences aside

By Josphat Thiongó | 21 minutes ago 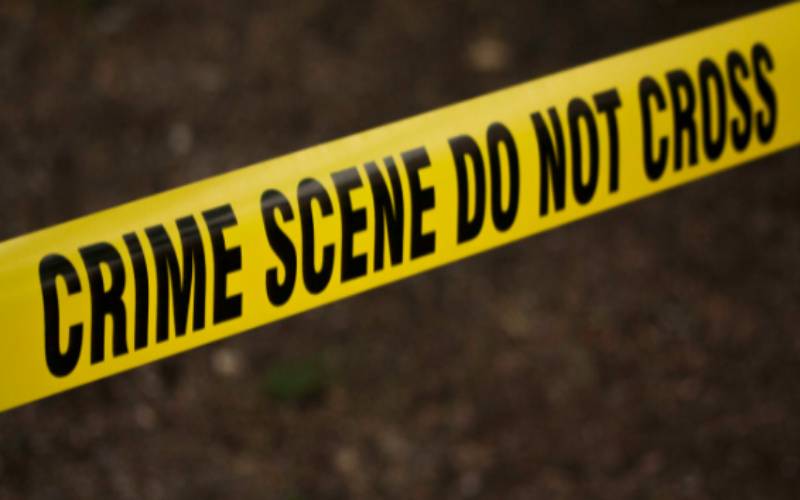 Widow: Why I will never vote again in my life
;
Feedback