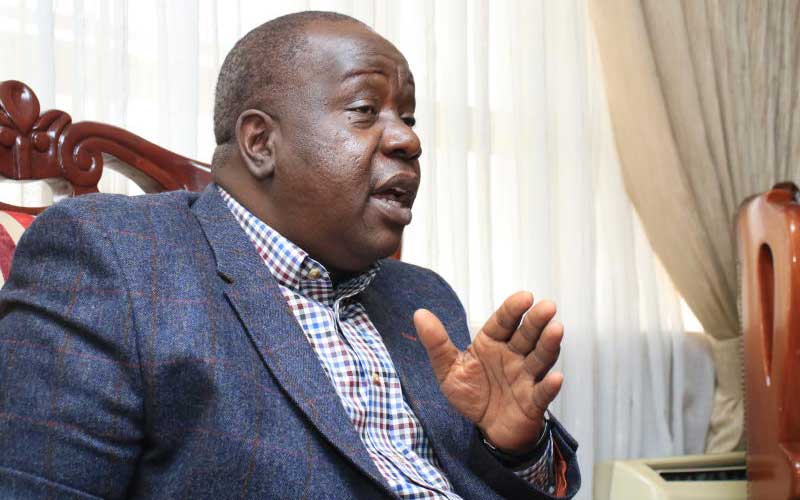 Nairobi Regional Commissioner Wilson Njega was moved and named the secretary internal security while Moffat Kangi was named the Principal Administrative Secretary at the Office of the President (OP).

Western RC Anne Ngetich was moved to Office of the President headquarters while Nyanza RC was moved to Nairobi in the same capacity.

The new Nyanza RC is Magu Mutindika while Esther Maina will take over Western.

Mandera County Commissioner was moved to Mombasa in the same capacity while Kajiado’s Joshua Nkanatha was moved to Marsabit swapping positions with Evans Achoki.

The new Kakamega County boss will be George Omoding while Samuel Kimiti will take over in Bungoma and Olaka Kutswa will be in charge of Kilifi County. Boaz Cherutich was moved to Migori, while Abdirizak Jaldesa will take over in Kisii and David Kipkemei was moved from Homabay to OP headquarters.

Joseph Rotich was moved from Migori to Nyanza headquarters where he will be the Personal Assistant to the RC while Abdi Hassan will be based at OP in Nairobi.

Most of the affected regions have been experiencing fluctuating cases of crime.

The current DDG Enosh Momanyi was recalled back to the ministry of lands where reported on Wednesday. Momanyi had been seconded from the department of physical planning where he was a Principal Secretary.

Under the deed, four county functions of health, transport, planning and management, and public works and ancillary services were transferred to the national government.

The former provincial administration was restructured to accommodate the new commissioners.

This followed the ushering of the 2010 constitution. The RCs replaced Provincial Commissioners in the new dispensation. They chair and coordinate national government issues in their regions including security matters.