Another attempt to bypass Uhuru lodged 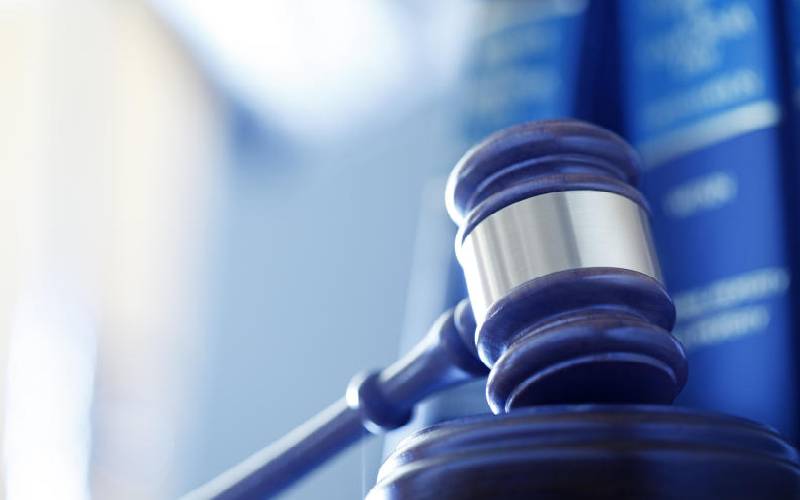 A Nairobi lawyer has lodged a second bid to bypass President Uhuru Kenyatta in the appointment of 41 judges.

After the High Court declined to order the affected judges to assume office without the president's blessings, lawyer Adrian Kamotho has returned a second time, seeking similar orders.

However, this time he has roped in the Controller of Budget Margaret Nyakang'o, Police Inspector General Hilary Mutyambai and judges’ and magistrates’ association.

“Since the president’s constitutional role has abated in the instant appointments, it is in the interest of justice that the interested parties whose appointments have ripened by the operation law urgently assume their offices,” argued Kamotho.

Kamotho wants the court to declare that due to Uhuru’s failure to make the appointment, the court should compel Attorney General Kihara Kariuki to gazette them and Chief Justice David Maraga to swear them in.

He also wants the court to order the Controller of Budget to authorise the withdrawal of funds for the new judges’ salaries and Mutyambai to provide their security.

On February 6, the High Court had ordered Uhuru to appoint the judges within 14 days, which have since expired. The period given to the president lapsed on February 20.

“In view of the reluctance, unwillingness and refusal by the respondent to show respect for the Constitution and the honourable court through compliance, the applicant has no other way of enforcing the orders of the court,” argued Kamotho.

“Unless the honourable court grants the orders sought, impunity will be further propagated,” argued Kamotho.