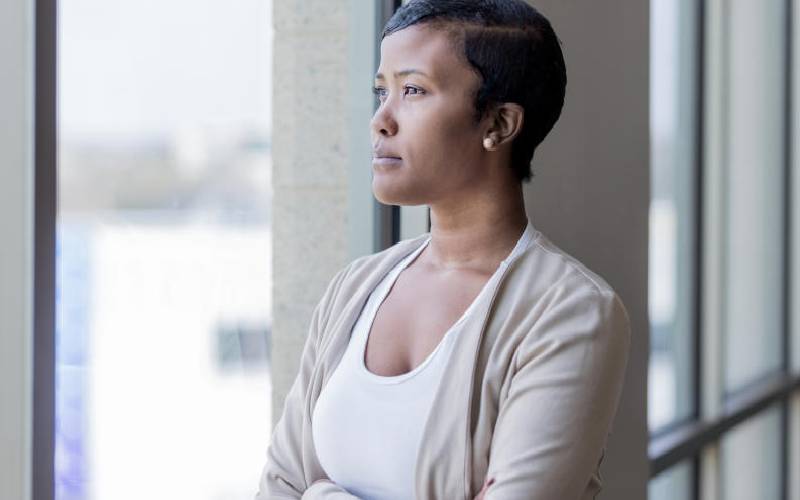 A report released yesterday by the Kenya National Bureau of Statistics (KNBS) shows that only three in 10 women between ages 15 and 49 are empowered.

According to the KNBS study, women in urban areas are nearly twice as likely to be empowered compared to those in rural areas.

With 71 per cent of women yet to get empowered, the report indicates that Kenya is still a long way from achieving gender equality and the empowerment of all women and girls.

The Women’s Empowerment in Kenya report by KNBS in collaboration with UN Women and Unicef indicates that younger women are more likely to be empowered compared to women aged between 40-49.

The data is based on information from the 2014 Kenya Demographic Health Survey.

Figures by women’s marital status show that separated and widowed women are less likely to be empowered compared to the other groups.

The rate of empowerment is high among single women (39 per cent), followed by married women and those cohabiting with partners (27 per cent), and the lowest among widowed women (12 per cent).

The report states that only a paltry 35.8 per cent of married women are in employment, compared to 64.9 per cent among unmarried women.

The type of marriage is also relevant to the level of empowerment in that significantly fewer women in polygamous marriage (16 per cent) are empowered compared to those in monogamous marriage (29 per cent).

Women empowerment is slightly higher among households headed by men (30 per cent) compared to those headed by women.

KNBS used the attitudes of women towards gender-based violence and their support for female genital mutilation as one of the indicators of empowerment.

Other factors used to determine the level of empowerment include birth spacing and limiting, decision-making power on large household purchases, healthcare, visiting family or relatives, husband’s/partner’s earnings, ability to decline sex and freedom/ability to ask a partner to use a condom.

Economically, a woman was considered empowered in the indicator of house/land ownership if she owns a house or land either alone or jointly with her husband/partner. For women not in a union, only the indicator of paid employment was used in the analysis.

A woman is considered empowered in educational attainment if she has completed secondary or higher education.

For the indicator of exposure to media, a woman is considered empowered if she read a newspaper, listened to the radio or watched television at least once in the week preceding the survey.

If she did not have exposure to any of the above-mentioned types of media at least once per week preceding the survey, she is considered disempowered.