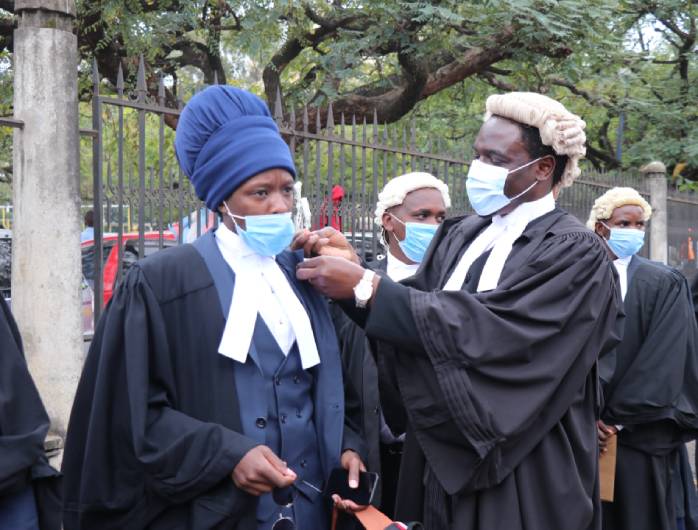 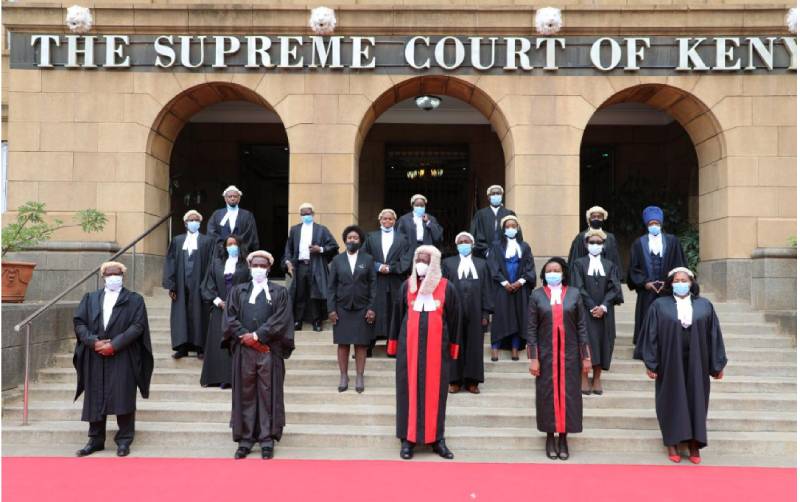 Previous article
Ghanaian footballer dead at 24 after drowning in ‘most deadly body of water’
Next article
Pregnancy made me hate my husband's voice, cooking